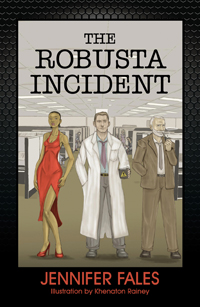 Coffee with a double shot of voodoo and vengeance.

Meet Howard Danishefsky. He’s a smart-mouthed chemist working for his ex-lover turned tight-skirted, ball-busting boss, Melinda Carpenter, in the shiny downtown office of an international coffee conglomerate known as the Robusta Corporation. He has a legendary astrophysicist father in the Consortium of Evil that he’s never met, a dead Russian mother who still keeps in touch, and a brilliant young daughter he loves but rarely sees. More importantly, he also has an evil genius complex that is about to go through the roof. When Howard finds himself pushed past his tolerance limit once again by Carpenter’s cutthroat machinations and the Robusta Corporation’s mindless culture, he takes it as his cue to “evil up” seeking revenge so nefarious it’s guaranteed to gain the attention of the Consortium. What better way to do it than by adding a little “something extra” to the new coffee he’s been given carte blanche to develop and using the entire office as his own personal test group? He’s convinced he has it all under control, until his secret ingredient gains him the interest of a voodoo queen, an ancient professor, and a guy so far past his expiration date deodorant doesn’t even stand a chance. Monday through Friday getting you down? Ever wonder how far you’d go for revenge on the worst boss, or the most miserable job you’ve ever had? Ever wonder what would happen if you did? Then you, my friend, need to read The Robusta Incident — and be careful what you wish for. 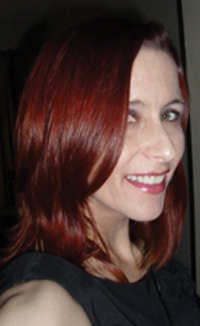 Jennifer Fales is an award winning Southern California author with a penchant for irreverence, a wild imagination, and a love of science fiction, horror, adventure, and fantasy. You can follow her on twitter @JenniferFalesCA or visit her web page jenniferfales.com for more details. 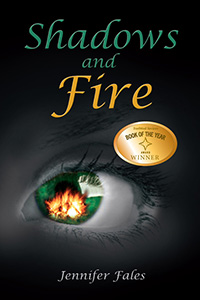 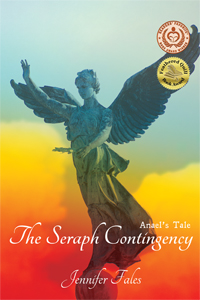 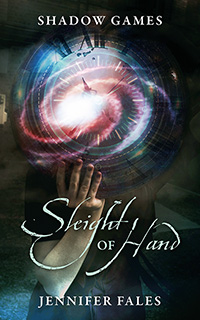