Short Stories, Rhyme and Reason and Other None-Such Nonsense 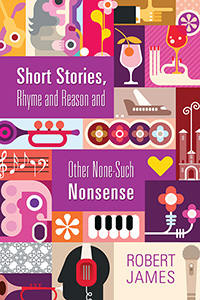 Short Stories, Rhyme and Reason and Other None-Such Nonsense

My close association with this most spiritual, and sometimes otherworldly man has been fruitful of such a welter of ideas of revolutionary portent, that I will feel burdened with them until they have, in some form, been given to the world. It is in my approach to the task of presenting them with some sense of proportion, order and clarity that I find it well-nigh impossible to separate the ideas from the personal context to which they are his response... Robert James 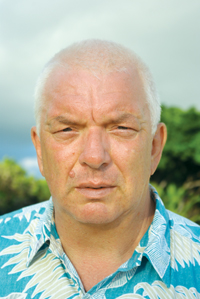 Robert James did what most of us only imagine doing when he made his long-cherished dream of a life abroad a reality; throwing caution to the wind, he ventured from the UK to Rockingham NC; USA, were he was a columnist for the local newspaper before setting off by train and plane to Hawaii via Washington DC, Chicago and Los Angeles. Now living in Honolulu he decided to publish Short Stories, Rhyme and Reason and Other None-Such Nonsense for young adults (the teenager in all of us really) because he figured a youthful mind would understand its crazy logic, or lack of it. The joy of putting brush to canvas or composing a song is equaled by that of the written word; there are various written disciplines here to enthuse the imagination of budding storyteller and poet alike; enjoy!