Adventures of a Federal Air Marshal

by Madelyn I. Sawyer 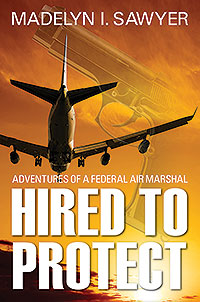 Adventures of a Federal Air Marshal

by Madelyn I. Sawyer

Hired To Protect—Adventures of a Federal Air Marshal

Maggie Stewart didn’t gain the nickname “Mad Dog Stewart” without a reason. From the charred remains of an airline tragedy, Maggie Stewart’s career began as a Federal Air Marshal. From that point on, her career, and her life, would never be the same. Chapter after chapter, this spell-binding story tells of her brushes with danger and intrigue, every page telling of her incredible adventures as she flies around the world “Hired to Protect” passengers and crew members, while on duty as a Federal Air Marshal for the United States Government. 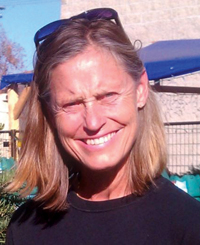 Madelyn Sawyer started her aviation career by serving in the United States Navy as an air traffic controller based in Puerto Rico. She has worked for the FAA for more than 30 years; 25 of those years as a special agent. Her aviation career beyond the FAA has including soloing in a Cessna-150, flying as a flight attendant, working in airline crew scheduling, and teaching water survival classes to pilots and flight attendants. Away from the world of aviation, Madelyn has two children and three grandchildren. She is a distance runner and an avid outdoor enthusiast. In 2009 she launched a business called Grandmothers on the Run (www.grandmothersontherun.com

Also by Madelyn I. Sawyer 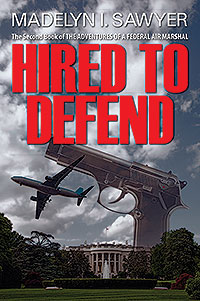 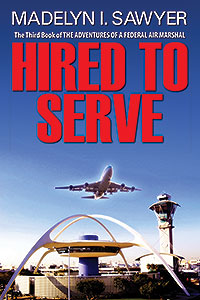 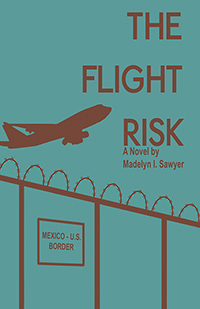 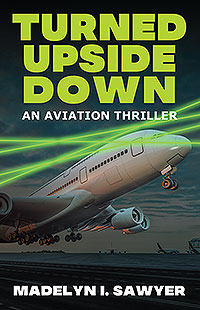