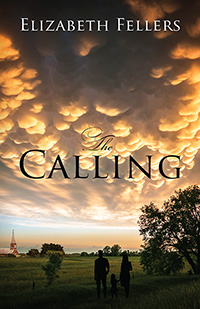 The year is 1947, WWII is over, and America is buzzing with new beginnings.

Joseph Gillian—an ex-baseball player and a somewhat reluctant minister—has been called to a rural Nebraska congregation. It’s his first assignment. Added to the drama, his pregnant younger wife, Margaret, will have to move far from her wealthy Chicago family and give up a privileged lifestyle.

Nothing about the move goes smoothly. A difficult birth, challenging living conditions, and an unraveling marriage push Margaret to a dangerous breakdown and Joseph to his wits’ end. While struggling with his vocation and life choices, Joseph stumbles, and takes solace where he can.

Unanswered questions and dark secrets from both their pasts won’t disappear—even in the far corners of the Great Plains—and sometimes forgiveness isn’t an option. The years after WWII have economically and morally transitioned the nation and its people, and ultimately, Joseph and his wife must face who they are and decide what path life will take them. 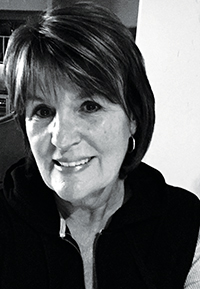 Elizabeth (Betty) Fellers Barry, is the author of two previous novels, The Club and The Kitchen. She divides her time between Arizona and Wisconsin with her husband, Jim.

Visit the author's webpage at
https://outskirtspress.com/thecalling_BettyBerry
for more information.