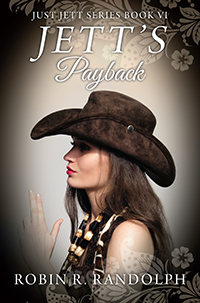 When Jett learns that her husband, Brodie Marxx, has cheated on her, she knows that enough is enough, and it’s time for a change. Not only that—it’s time to get even and teach the men in her life that she has a highly functional brain and can manage her life quite nicely without them. She enlists the help of the only man she can really trust—her dashing chauffeur, Steven Troy. She tells him she’s decided to leave home, take up residence elsewhere, and even hire new security that Brodie won’t know about. But there’s more to her husband’s infidelity than meets the eye. Brodie’s indiscretion was plotted, prompted, and paid for by his Italian cousin, Michael Langitto, who is in love with Jett and believes she will marry him as soon as she divorces her cheating husband. When Brodie discovers that Jett has served him with legal separation papers, he is devastated. How will he repair the damage he’s caused to his marriage and to the only woman he’s ever truly loved? Smart, sexy, and fast-paced, Jett’s Payback will keep you on the edge of your seat! 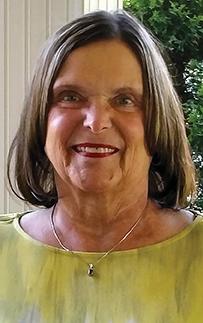 Robin was born in the heartland of Ohio. With the help and support of her family, she entered a career in law enforcement while raising two children. Upon being forced into early retirement due to medical complications, she discovered a passion for writing and started the Just Jett series, twelve books about the life and adventures of the fascinating Jett.

Visit the author's webpage at
https://outskirtspress.com/JETTSPayback
for more information.