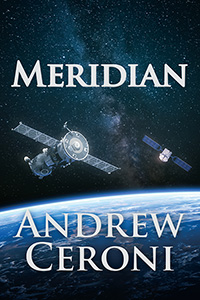 
ANDREW CERONI has released another nonstop-action page-turner... MERIDIAN will grab you and hold you from page 1 to the chilling end! 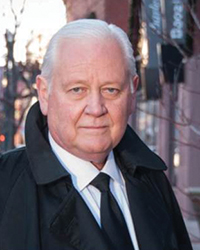 Visit the author's webpage at
https://outskirtspress.com/meridian
for more information.