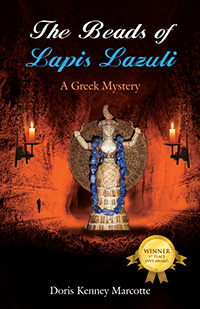 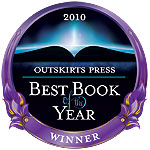 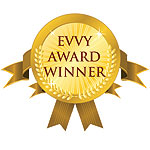 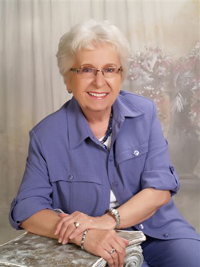 Visit the author's webpage at
https://outskirtspress.com/thebeadsoflapislazuli
for more information.