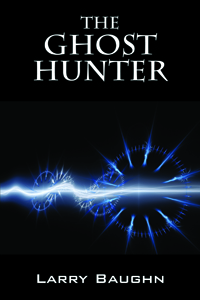 On a summer night in 1966, pre-teens Pete Hanson and best friend Doug McHenry, both bored and fully awake, decide to conduct an innocent experiment during a sleepover in the wee hours of the morning. Little do they realize as they sit upon the living room floor that their curious questions about the mysteries of life and death, directed now toward an innocuous looking game board, will produce answers that instantly catapult them into a desperate life and death struggle, not only for their own lives but those of their friends and the world at large. Aided by their small group of friends: Alan Stevens, Phillip Geiger and Melanie Davis, they will race against time, space, conspiracies and the forces of darkness in a valiant attempt to save their families and their world from total destruction, even if it means that one of them must make the ultimate sacrifice. 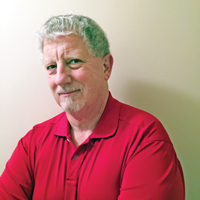 Having grown up in the sixties, the author witnessed both the tragedies and the triumphs that this tumultuous decade produced. Goaded on by a personal tragedy during the early months of 1966, he set out in a world devoid of cell phones, personal computers and the internet on a life long journey to discover his place in the universe and the answer to the ultimate question: Is there life after death? A retired Navy veteran who now lives in sunny Florida with his beautiful wife Pat, Larry spends his time writing, singing and enjoying his children and grandchildren.

Visit the author's webpage at
https://outskirtspress.com/theghosthunter
for more information.