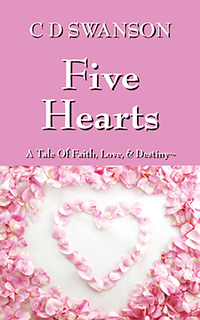 Love, faith and destiny will touch Sarah's life in ways she can't begin to fathom.

Sarah's life had been uneventful...until now. After regular business hours, Sarah goes to visit an orphan battling cancer. While ascending the stairs in the hospital, her life takes a dramatic turn when she encounters a man bleeding from a head wound. She immediately springs into action helping him, not realizing forthcoming consequences will ensue. Meanwhile, a deranged person is on the loose. His target, the homeless population. A socialite gets involved offering a significant reward for the person(s) leading to the arrest of the crazed individual. Sarah, the orphan, the socialite, the wounded man, and the homeless attacker have a story to tell. Three, of the five have secrets lurking in their hearts. The startling revelation will have paralyzing repercussions for those involved.

This is C D Swanson's ninth book. Her Christianity figures prominently in all of her books. The author maintains, "My books will continue to reflect the fundamental principals of Christianity. I give all thanks, honor and praise to my Almighty God." C D and her husband live on the East Coast with their little "boy Max." 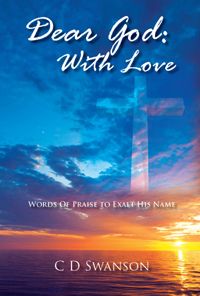 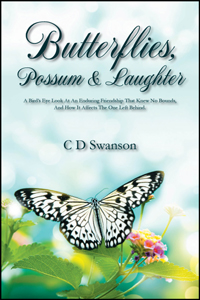 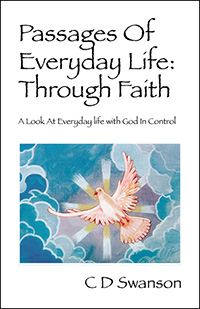 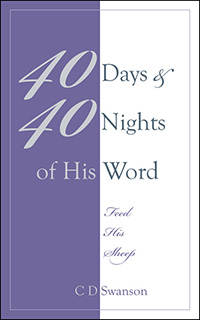 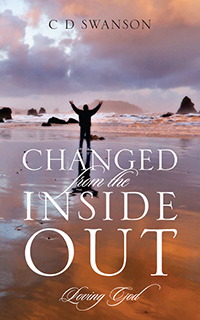 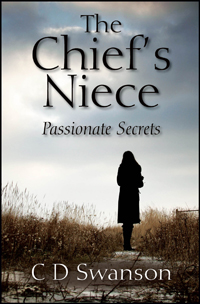 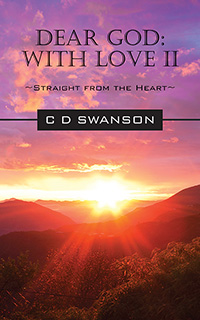 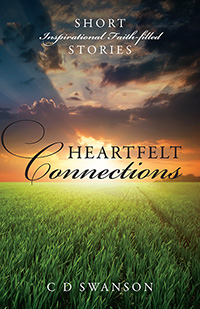 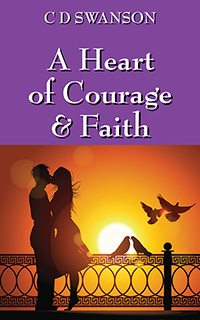 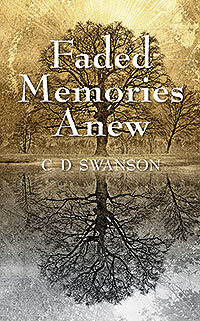 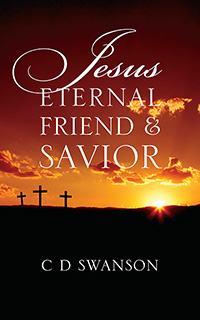 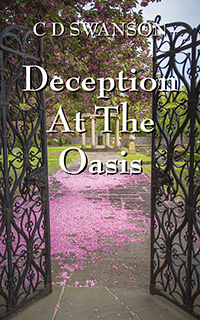 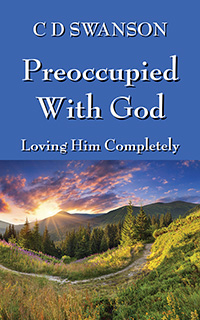 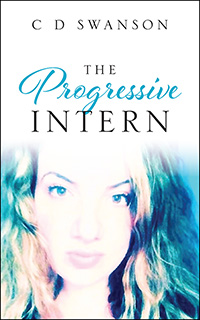 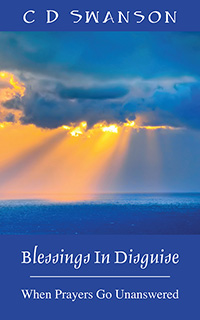 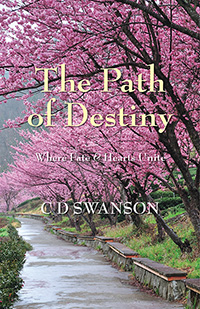 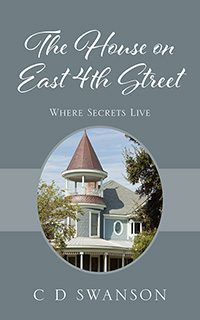 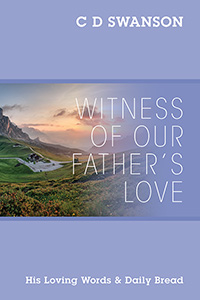 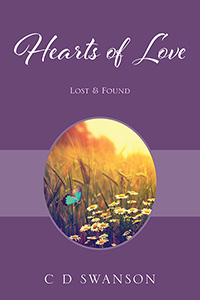