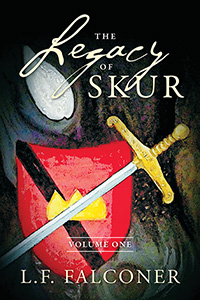 The last one standing wins.

No one has ever returned from Skur. “It’s a death quest,” Fane is told, but this altruistic, starry-eyed young man chooses to ignore the legends, for according to the wizard Fith, hidden among the wealth of treasure atop the mountain of Skur is the key to eternal life. Can Fane hope to steal it from under the nose of its guardian dragon? Armed with little more than a sword and a magical talisman, Fane’s misadventures upon the mist-enshrouded mountain begin. In this epic saga of love, betrayal, war, vengeance, and friendship, we follow the pawns who are shrewdly manipulated in an attempt to save a dying race within a celestial game of dominance. It’s survival of the fittest as the players are mercilessly maneuvered across the field, and these are their stories. Fane, the wizard’s apprentice. Kael, the warrior. And Elva, the legacy. 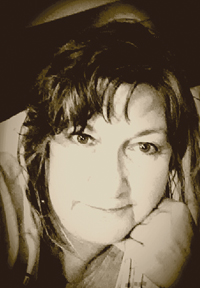 Crossing genres with a subtle fusion of fantasy and realism, L.F. Falconer is the author of five novels and one collection of macabre short stories. Her work has appeared in various publications, both online and off. A fan of exploring the back roads, she lives in Northern Nevada with her husband, two senior dogs, and a ninja-cat named Bodie. Visit www.lffalconer.com for more information. 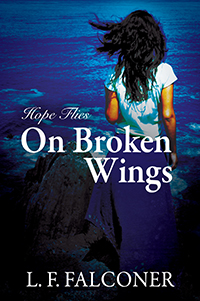 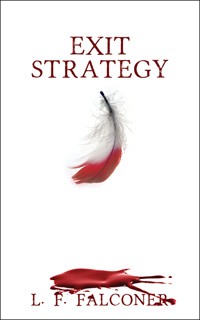 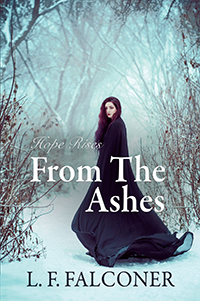 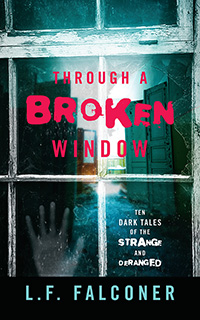 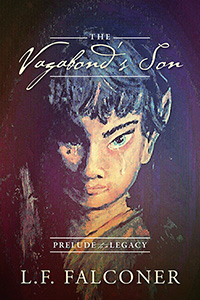 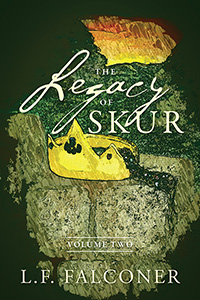 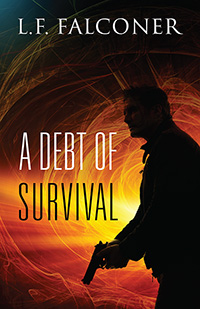