Secrets of the Black Tupelo 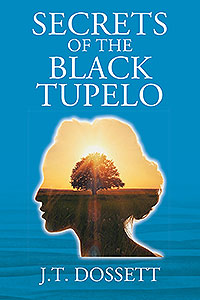 Secrets of the Black Tupelo

Mona Mason Jackson was born into a life of cradle-to-grave poverty, in a dirt-poor shack. Times were tough all over during that period. But life on the Yazoo Delta during the Great Depression exacted prodigious hardships from the desperately poor victims of Jim Crow. At the death of her worthless father, Mona, thirteen years old, is left to raise her two younger sisters. Labeled “white trash” she is scorned by neighbors with the exception of a black woman and her family. Surrounded by a sea of hate and ignorance, Mona manages to keep a tight grasp on her innate goodness and adopts an abandoned black baby. Her act of kindness is spurned by the overwhelming racist populace and she discovers that her life, the lives of her family, and anyone associated with them are in grave danger. Long term victims of abject racism, black neighbors, and an officer of the law from the Mississippi Band of Choctaws, empathize deeply with her plight, along with artist, Yael Hollander who hails from New York. Yael is persecuted for being a Jew, as her ancestors have suffered for eons. She chronicles this story with a paintbrush and a pen. 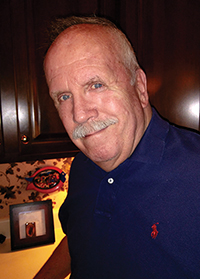 J.T. (Jim Dossett) has experienced life from many angles and he has tapped his observations and imagination to create seven fictional novels over the past nine years. He lives in East Tennessee with his wife, Brenda. 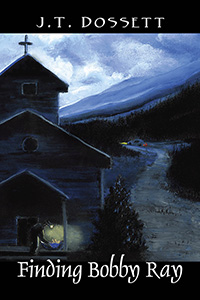 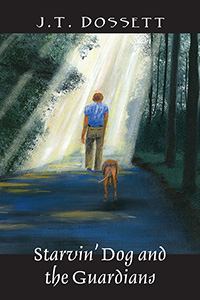 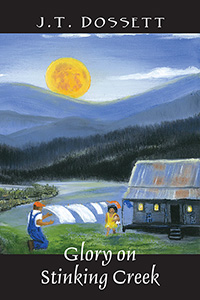 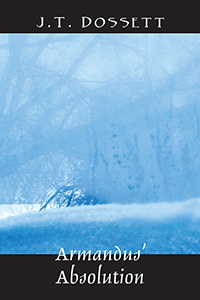 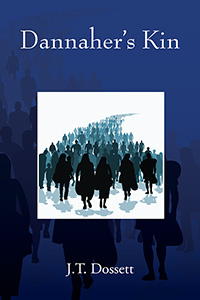 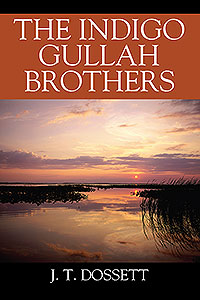