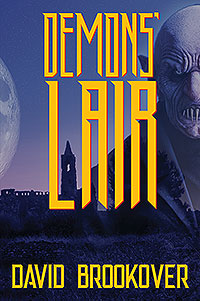 The President of the United States Vanishes . . .

Teddi McCoy, Jackson LaFevre, and Dex Lowe team up for another bloodcurdling horror adventure in the Everglades! The Demons are more than a little-known terrifying myth. They are real flesh and blood monsters. The president’s searchers rouse the murderous creatures from their peaceful swamp lair. That’s when all hell breaks loose! Teddi and her friends clash with a plethora of horrific ghosts, ferocious demons, lethal brutes—both large and small, and malicious humans during their quest to rescue the president. Their old friend, Spotted Wolf Lowry, who has lived in the swamp all his life, knows more than he’s willing to share about the evil Demons . . . and their ghastly swamp allies! The three investigators race against the clock to locate President Hanover and stifle the clever power play behind his vanishing act. Will they rise to the occasion and save the day before the president is murdered . . . or are they doomed to fail? 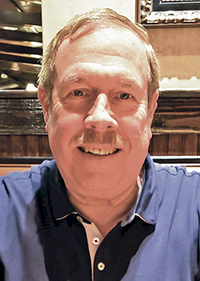 David Brookover is the author of eighteen (18) critically acclaimed horror thrillers. He resides in north central Ohio where he enjoys its changing seasons. “Friend” David on Facebook and learn about his upcoming projects. 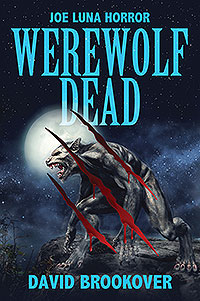 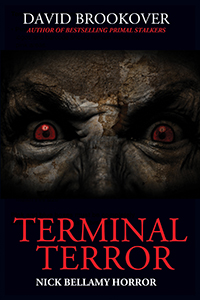