Inside the Secret Space Programs 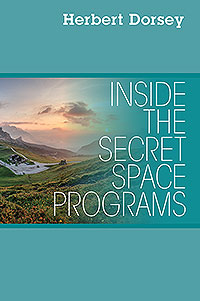 Inside the Secret Space Programs

Discover What Is Really Going On in The Secret Space Programs!

Even during World War II, a special project, more classified than Naval Intelligence, was sending special operators, intimately familiar with German language and customs, into Germany to penetrate their highly secret flying saucer and antigravity programs, which developed technology that allowed for the distortion of space-time and the resulting antigravity and other phenomenon. So, by the war’s end, intelligence organizations knew what to look for and where to find it. Operation Paperclip actually brought in some of the German scientists that worked on these projects to the U.S. so that the technology for these secret space programs could be developed. NASA was merely a “smoke screen” using rockets to deflect public attention away from these secret space programs which used antigravity technology. Now, you can discover, in great detail, the technology, the people involved, and the history of these highly classified programs. 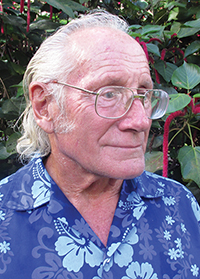 Herbert Grove Dorsey III received his BS degree in Electrical Engineering from the University of California at Santa Barbara in 1982. He had been out of school for a number of years, studying on his own, the work of scientists like Nikola Tesla and Thomas Townsend Brown. So, after returning to the University, he realized that much important science was being left out of the physics and engineering programs there. After graduation he became a free energy researcher and after observing several working free energy machines, realized that some of the material taught at the University was not only wrong, but also quite incomplete. Later, while living in Sedona, Arizona for about a decade, he would befriend several people that worked on secret government projects in places like, Edwards AFB and Los Alamos National Laboratories, who revealed a lot of classified technology to him. Later, he would author a number books including, Secret Science and the Secret Space Program and The Covert Colonization of Our Solar System. In the present book, after discovering much more, he goes into greater detail of the men, methods and machinery involved in these secret space programs. 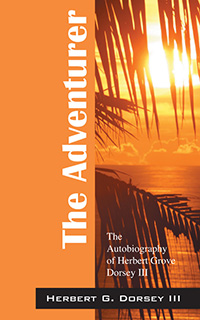 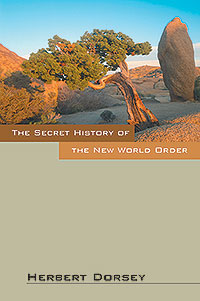 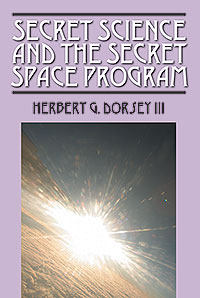 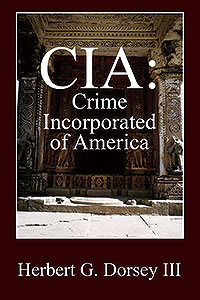 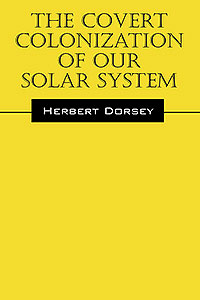 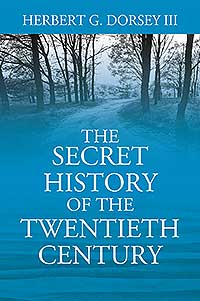