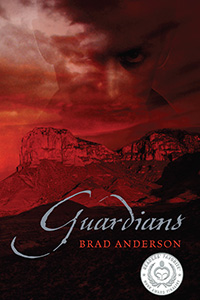 Peace Has Existed Between Humans and Vampires for Centuries... But Everything Comes to an End.

For hundreds of years, Los Guardianes de la Paz – the Guardians of Peace – have enforced an uneasy truce between humans and vampires. When vampires kill two Mexicans on the Rio Grande, everything changes. The vampires must now find a new place to live – and a reliable, clean food supply. Meanwhile, former DEA agent Robert Mackie is on a simple – but dangerous – mission: ferret out the turncoat who had blown his cover as a dedicated employee of a notorious East Coast drug lord. Through a twist of fate, however, his quest for justice ends up putting his niece and nephew in grave danger. Suddenly, the children are thrown into the mix of an enormous vampire family in the higher reaches of the Guadalupe Mountains in West Texas. One of the children there, 13-year-old Greg Pike, is about to find himself the star attraction in the vampires’ version of a fox hunt – unless he can escape first. Now Carlos Santiago, the eldest of the Guardians, must find the help he needs to put an end to the violence and set things right with the world again. But nothing is as it seems, and death lurks around every corner. Combining elements of the thriller, mystery, and the occult, Guardians is a fast-paced and thoughtful look at a collision of cultures both human and otherwise.

At the river, the men rested. They could not see the stream in the pitch of the deep star shadows cast by the canyon walls, but they could hear it. The sound was a comforting gurgle, the music of limitless possibilities. The rain from the Estados Unidos had yet to join these waters.

“What is it?” Umberto asked in response to the pressure on his left shoulder.

“What is what?” His brother’s reply came from several feet to his right.

No one except for the people who had arranged for Umberto and Guillermo to cross over were supposed to know of the two men’s presence. No one was supposed to meet them on this side of the river.

Umberto spun suddenly to his left, bringing upward the knife that magically appeared in his hand. The blade sank to the hilt but he did not feel the comforting warmth of blood gushing over his hand, but something cool and thick. Hot liquid flowed down his legs.

Behind him, the muffled thudding of blows to flesh-filled clothing and strangled gasps for air covered the music of the river.

Then came the screams, blood-chilling shrieks of the living rushing through the thresholds of agony and into the painless realms of the dead – and Umberto realized he was listening to his own voice. 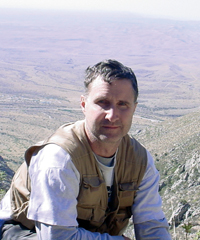 Brad Anderson lives and works in San Antonio, Texas. He spends most of his longer vacations hiking and camping in America’s National Parks, including Guadalupe Mountains National Park. Anderson is the author of Ribbon Falls, After the Falls, and The Janus Project. 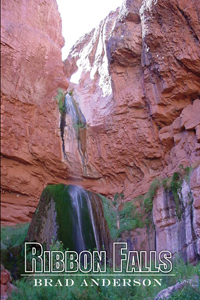 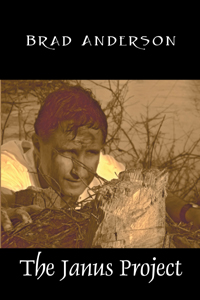 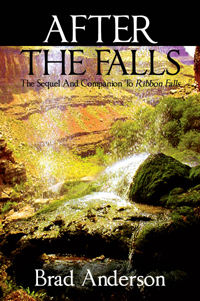 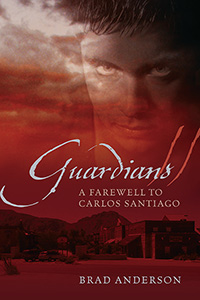 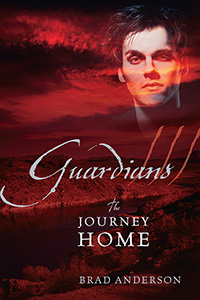 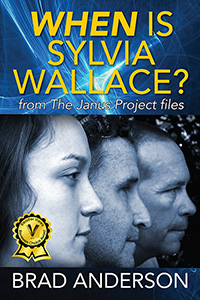 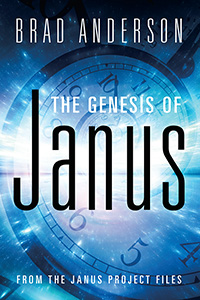 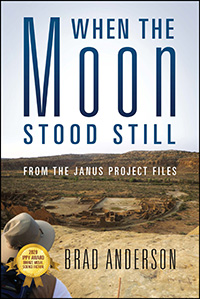 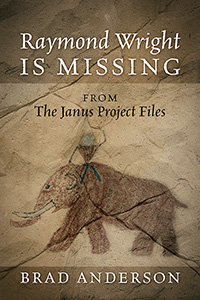