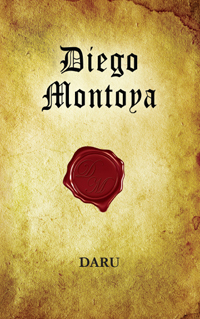 At nightfall his redemption from darkness begins.

Born a slave Diego Montoya and his alter ego have roamed the earth for over two hundred years. He received his emancipation from slavery in the form of immortality. He hunts the scourges of humanity hoping to make amends for the many innocent lives he had taken. Diego is now ready to reveal his true self to the woman he loves but by doing so he will be breaking a rule from his kind and inviting the wrath of his maker. 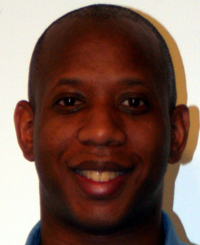 Daru has been writing for over twenty years. Diego Montoya is his second novel. His first novel is Anarchy Rx. 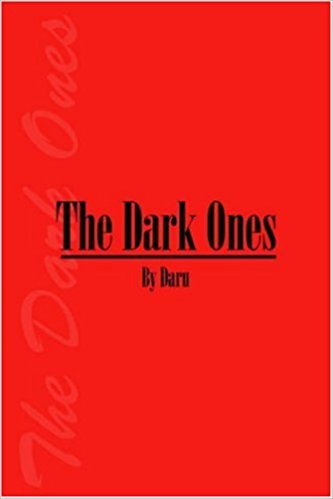 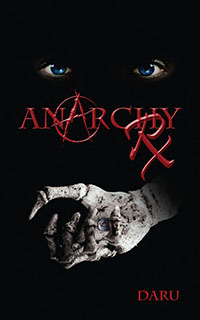 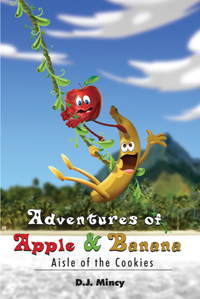 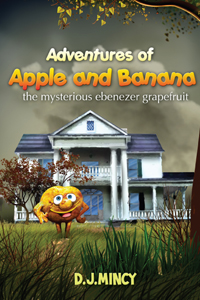 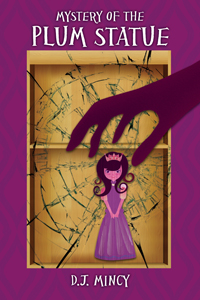 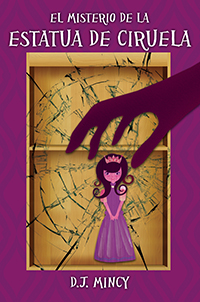 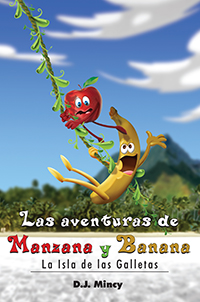 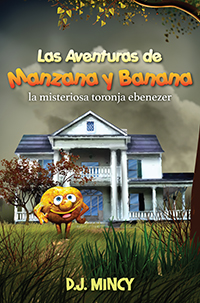