Stories of the Intermountain Valley

The Gods of Olympus - Book III 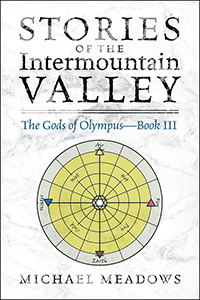 Stories of the Intermountain Valley

The Gods of Olympus - Book III

Book II of the Gods of Olympus series, Interlude of the Dragon, presented the story of the unique crew of the colony spaceship, Olympus, during their virtual reincarnation into the sword-and-sorcery world of the Intermountain Valley. Book III of the series presents more of the back histories of two of those characters: the magician, Yokesh Singh, and the former Eastern Empire soldier, Ramsey Hua. Yokesh’s journey from a disgraced, assistant professor of fire-realm magic at the Cassandra Collage for Magic Arts to the principal magician in the small village of Olympus Landing involved a scandal, battles with river pirates, and his initial encounter with the mysterious river fairies. Ramsey’s transformation from an injured stranger to respected trader would require first earning the trust of his partners and resolving a surprising conflict with the legendary high elves. 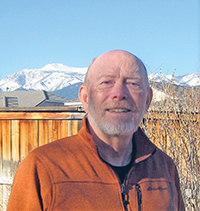 Michael Meadows is a retired environmental engineer with forty years of experience with air and water pollution control, solid waste management, and hazardous site cleanup. He is currently living in Reno, NV with his wife, Cathy. This is the third book of his Gods of Olympus series. 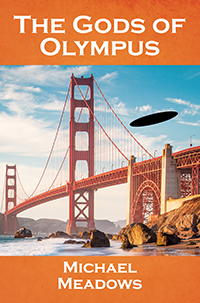 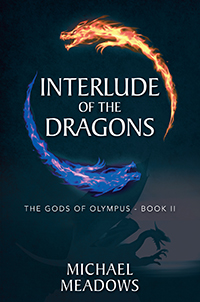