Facts and testimonies from people who have been to Hell 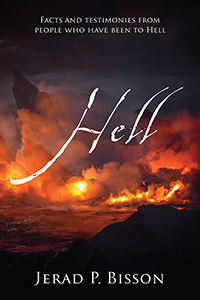 Facts and testimonies from people who have been to Hell

Imagine being in a cavern in the center of the earth with no windows or doors. There is an unbearable heat and stench that is suffocating you. All around you are creatures that know every evil thing that you have ever done, and they punish you. This is Hell, the place that people say doesn’t exist, for a place that doesn’t exist, Jesus sure did talk a lot about it. Contained in this book are testimonies of people who were shown Hell, Judgement and a few of Heaven. I too am one of these people who have seen Hell in a dream, my testimony is also contained within. I and the many other people contained in this book are only a few that Jesus has shown Hell. In our generation and in the past there have been many people who have been to Hell and have returned to tell of its horrors. Each testimony is important, because each testimony contains similar accounts that are consistent with the others. This points to the truth of the matter, when there is a consistent story of two or three witnesses. The congruent eyewitness accounts are exactly what I will be pointing out in this book. So that you too will believe in such a place and believe in God who desires to save you from it. 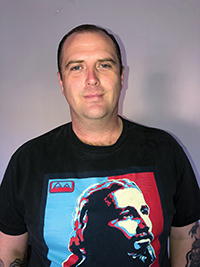 Jerad Bisson is a convert to the Catholic faith and has been writing books to help improve Christians walk with God. He is a husband, father and trades man that dedicates all his work for the greater glory of God. “Everything that we do should be for the glory of God, It is for God’s glory that I live and breath” —Jerad P. Bisson 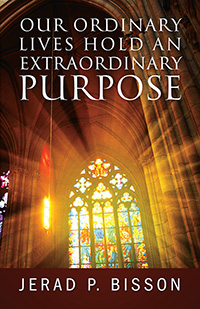 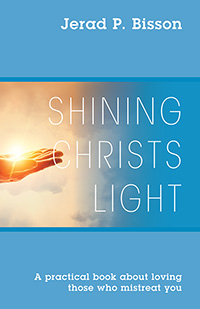 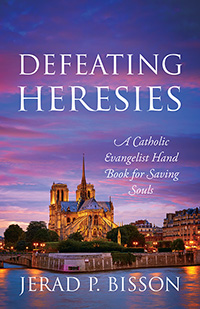 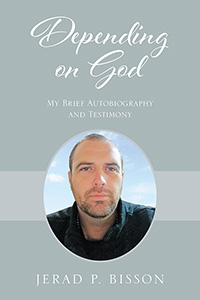 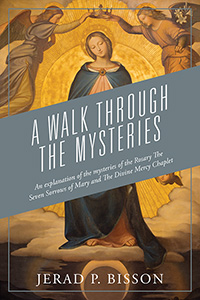