Insider Dreams, a 911 thriller that pulses with drama and excitement

When 50-year-old computer engineer, Wade Foster arranged the wedding in Seattle, he envisioned a grandiose road trip across the northern most United States in a new Jaguar. But what he received instead were a number of near disastrous confrontations with his independent and wealthy wife of a year, Amanda Rutherford – also several close encounters with Islamist radicals and a series of strange dreams he can’t explain. At the same time his oldest daughter, Megan receives a promotion and moves to New York City. Then two weeks later when the terrorists hit the World Trade Center, Foster fears Megan may be in one of the towers.

Thursday, August 9, was a hot sultry day in Atlanta when Megan Foster left her office at Pryor Street SW and drove across town toward the airport at 10:00 a.m. Stopped at an intersection near the downtown area, Megan pulled her dark shoulder-length hair aside to cool her neck then flipped the visor down and glanced up into the small-lighted mirror to primp her face. Seeing her reflection in the mirror, Megan's blue-green eyes sparkled and she liked what she saw. It seemed to her she was a really professional sort of girl, but her expression quickly changed when she reminded herself that the next few days would be crucial, a turning point in her career with a chance to reach a level she never dreamed of attaining when she joined the company three years ago at the IT Help Desk. Today she was Megan Foster, a small-town girl from Oklahoma. But tomorrow she would be seeking the position of Network Administrator for the entire Eastern Division of Waldron Medical Products and the title, Megan Foster, Director. 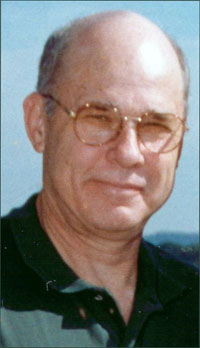 Benjamin James Cox, writing under the pen name, Ben James, disliked writing until he was forced to take a writing class to enter college in 1973. Since that time he has written many poems and short stories and the novel, Insider Dreams. Currently he is retired and lives with his wife, Betty in Pryor, Oklahoma but he is still plenty busy. James has another novel coming out soon and is involved in other activities, such as the President of Mayes County Writers Club, Treasurer of Pryor Creek Investment Club, also a member of Will Rogers Toastmasters Club in Tulsa, Oklahoma and still has the energy to run five miles most days. 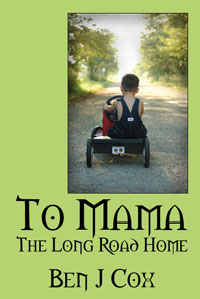 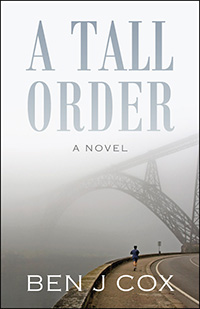 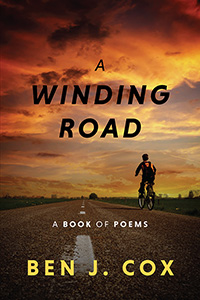