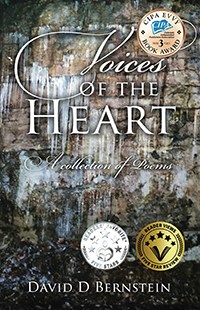 Readers Favorite
Five Stars Award
Take an emotional roller-coaster ride through a ten-year snapshot of one man’s life in this compelling collection of poetry. The poems will not only inspire you but guide you on your life’s journey. Voices of the Heart combines beautiful photography with powerful words in a collection that also serves as a memoir. 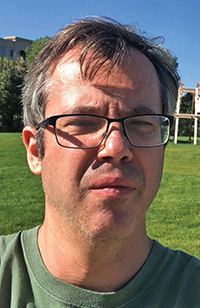 David D Bernstein was born in Moscow and immigrated from the Soviet Union in 1981. He has been writing poetry from the heart since high school. Several of his poems have been published in anthologies and magazines, and David has been the recipient of five Editor’s Choice awards. He has hosted several open mic events in bookstores and in college was the co-founder of The Poetry Society. He is the author of two picture books, The Enchanted Rope and Peanut. His middle grade book The Portal won a CIPA Envy Merit award in Juvenile Fiction in 2018. He also authored Spirral and Rebirth in The CORT Chronicles. David is the proud uncle of two teenage boys. 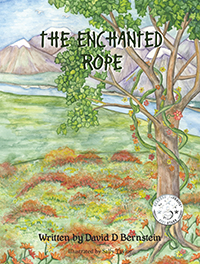 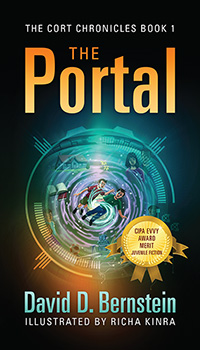 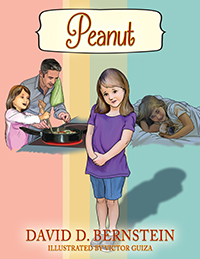 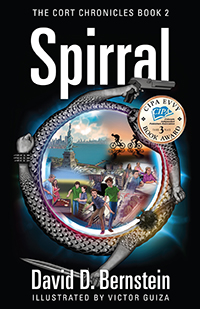 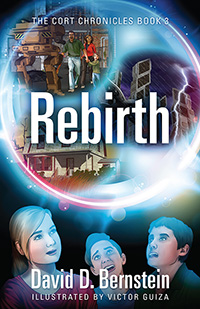