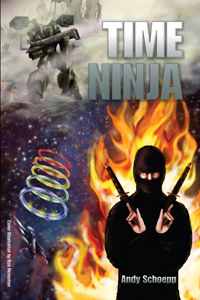 The year is 2101, global warming and a depleted ozone layer are destroying the Earth. The human race lies on the brink of extinction with its only hope being a planet in another galaxy. A raging civil war reigns supreme over the technology to transport people to that planet which can save the human race. It is in this future that Master Ninja Ryu Kendo must obtain a special sword that can help him save his village from annihilation. But the raging civil war may consume Ryu’s mind, body, soul and indeed his very being. Will Ryu sacrifice his village for his friends, the woman he loves and for the future of humankind? In Time Ninja, Andy Schoepp paints a vivid tapestry of an ancient, Japanese village in modern times and a future fraught with civil war, high-tech weaponry and characters fighting to stay alive with the Earth in peril of obliteration. And, when Andy Schoepp combines the ancient techniques of Ninjutsu with the high-tech weaponry of the future, it will be a battle none will soon forget! Time Ninja is a must-read epic you won’t want to miss! 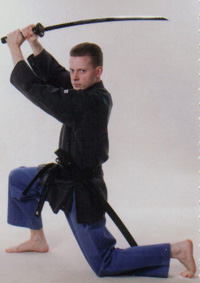 Andy Schoepp holds a second degree black belt in the martial arts, has fourteen years of training, eight years of teaching experience and is trained in ten martial arts weapons. He is also the author of The Martial Arts Murders trilogy. 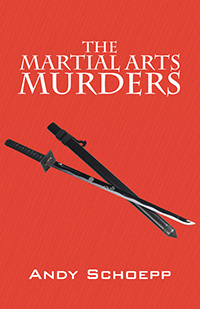 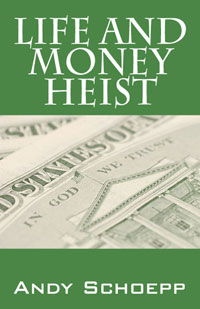 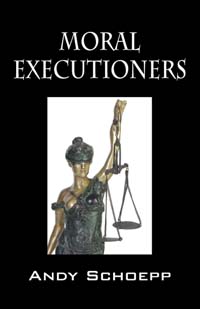 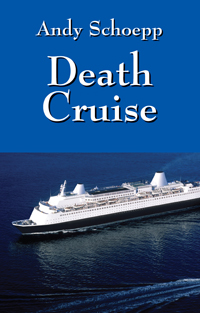 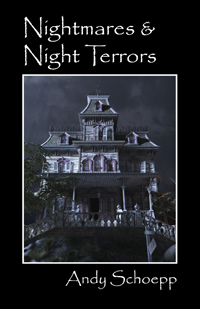 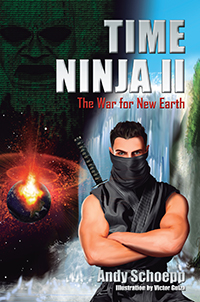