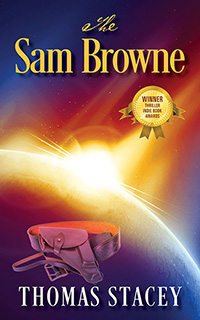 The Return of the World’s Most Infamous Serial Killer

In 1880s London, in the notorious Whitechapel slum, a serial killer preyed on women, murdering them with a brutality that earned him the terrifying nickname of Jack the Ripper. His identity was never discovered…until the 1970s, when Michigan state police investigator Doug Emery is confronted by serial killings that are eerily reminiscent of the notorious Victorian murderer. Emery and an unlikely partner, Sam Browne, trace ties to the past and find a serial killer on the run from England to Michigan over decades of history. The cold case heats up as Sam Browne reveals that he and Jack the Ripper are travelers from a dying planet. A scientific study to save the heritage of the planet has gone horribly wrong. As the two men frantically try to stop the Ripper, the past and present blend together with legend and modern science for a dramatic, unexpected thrill ride that will keep you on the edge of your seat. 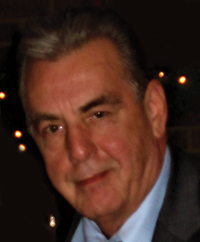 After a long and successful career in automotive quality, Thomas Stacey put his journalism degree from Wayne State University to work, honing his storytelling skills to write The Sam Browne. He and his wife Sandra live in Commerce township, Michigan. They have two sons, Craig and Kyle, and two grandchildren, Hope and Justin. Writing and publishing The Sam Browne has been a lifelong dream, which he is thrilled to share with readers. NOTE: "The Sam Browne" won first prize in the Thriller genre in the 2018 Independent Publishers Next Generation Indie Book Awards 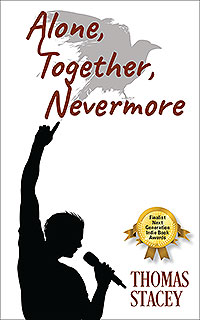 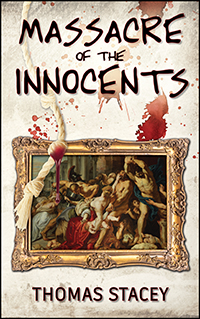