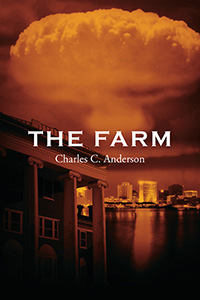 Some of the Farm’s secrets have never been discussed in polite company. And some are simply unspeakable.

When Navy SEAL Andy Carlson uncovers evidence that the U.S. government is secretly buying old Soviet tactical nuclear weapons for purposes other than disarmament, he responds by throwing a monkey wrench into the deal and resigning from the Navy. Hoping to settle down on his family’s Virginia farm and resume his career as an emergency physician, Andy instead finds himself and those he loves the targets of his own government and a Russian arms dealer. The Farm—Andy’s antebellum plantation—is a major player in the action, with its network of limestone caves, family treasures, historical surprises, and natural defenses, and Andy enlists three unlikely allies to help him defend it: a pregnant CIA agent, a male descendant of a slave who shares a common ancestor with Andy, and a teenage Saudi girl. Andy is a capable warrior and field surgeon, but he is also disillusioned and scarred by personal loss. And what he and his ragtag band are up against may be more than this former Navy SEAL can handle.

Charles C. Anderson is a retired Naval officer, an emergency physician, and a weapons specialist. The plantation depicted in this book has been his family’s home since 1743. He is an expert on Colonial Virginia, the Civil War, plantation life, slavery, limestone caves, trauma medicine, and military installations in Hampton Roads, Virginia, all key subjects in his novel. 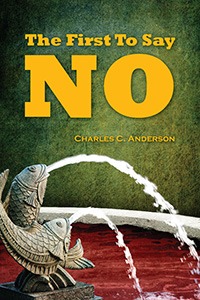 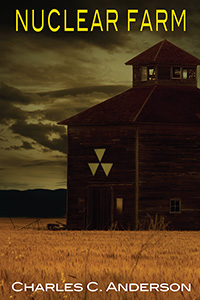 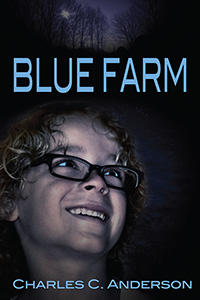 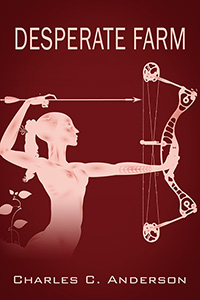