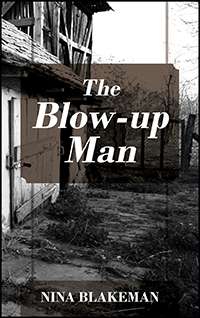 SOME MISTAKES ARE SMALL-SOME FOREVER

It has been said that you really never know someone, but what happens when you don’t know yourself? Thirty-year-old Faye Brady has had a sheltered life. With a deceased father, and an emotionally detached mother, Faye exists in a world derived from the imagination of the many authors she’s read …and falling in love means living happily ever after. Life without a father has left Faye with many unresolved issues. These are major contributors to her falling long and hard for her older mentor, Dr. Todd Davis. Dr. Todd Davis is a well-respected researcher in the area of pharmaceutical sciences, and it’s under his direction that Faye earns her PhD. He’s handsome and his intellect, experience, and confidence are powerful enticements that draw Faye into his world. Faye’s mother, Madeline Brady, is concerned about her daughter’s relationship with Todd. Faye interprets her concerns as intrusive, but its Todd’s age and baggage that cause Madeline to worry. Fourteen years ago, Todd had a relationship with a woman named Annette Dolce. Annette has father issues of her own. But unlike Faye, she’s impulsive, manipulative, and dangerous. She’s also the mother of Todd’s twin girls. When Todd informs Annette of his decision to marry Faye, the psychologically disturbed Annette is pushed to the edge. Faye is frightened of Annette … and she should be. The world of books has left Faye totally unprepared to deal with Annette. Does Faye have what it takes to overcome the toxic mistakes of Todd’s past before it’s too late? 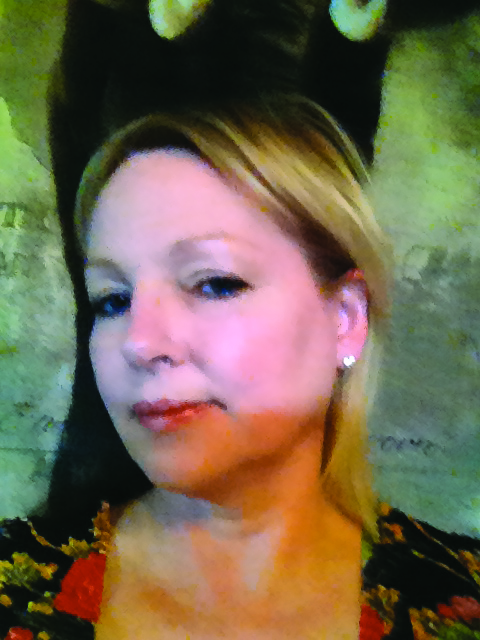 Nina Blakeman, BSN, PhD is an experienced professional with diverse experiences as a writer, nurse, educator, and administrative professional. She’s an avid golfer and fan of the Green Bay Packers. She lives in rural West Texas with her husband and their three dogs, Lambeau, Goobie, and Dingo. 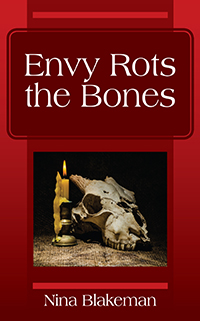 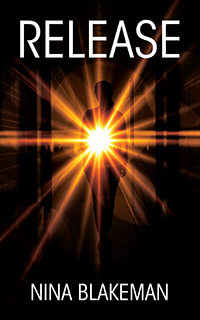 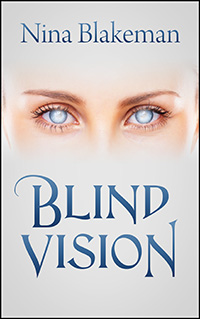