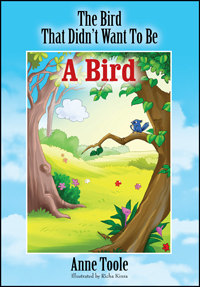 The Little Bird Is Very Unhappy About Being A Bird. What Does He Do About It?

Little bird wanted something else to be Instead of a bird in a tree. He knew what he had to do. So off he flew To search for another kind of animal he would rather be. Read the story and you shall see Which animal he chose to be. 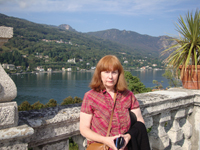 Ms. Toole grew up in Williston, South Carolina. She graduated from Anderson Jr. College in Anderson, South Carolina. Ms. Toole is also a graduate of the University of Georgia. She taught first grade for thirty years in Augusta, Georgia. Ms. Toole has always enjoyed reading and writing poetry. As a child, she loved to listen to nursery rhymes and stories written in rhyme. When she became a teacher, she used nursery rhymes and simple poems in her class to enhance the regular Language Arts curriculum. After retiring, Ms. Toole worked part-time for three years as an ESOL teacher and also began writing stories about children and animals. Most of the stories are written in verse. Ms. Toole is an avid traveler and has traveled extensively in the United States, Canada, and Europe. She has also traveled in Northern Africa and the Middle East. She presently resides in Columbia, South Carolina. 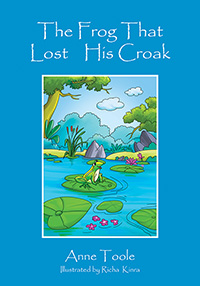 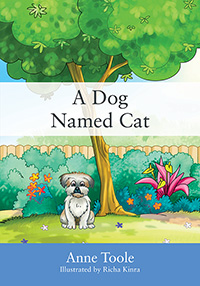 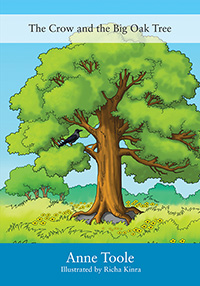 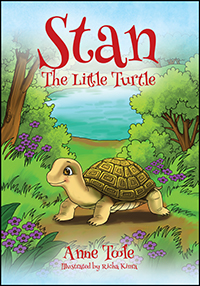 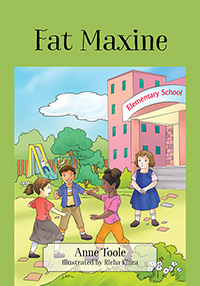 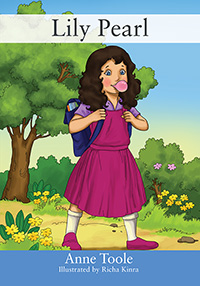 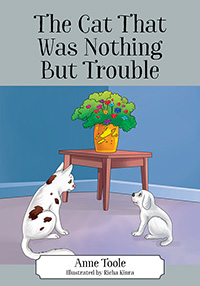 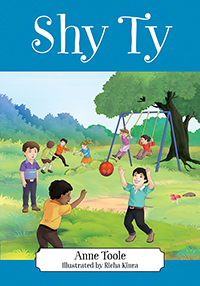 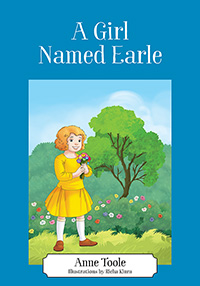