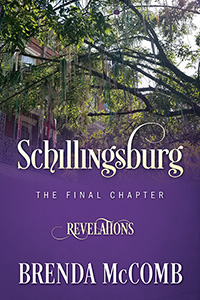 Standing before me was Felix Petijean’, the head of the Louisiana Syndicate.

J’nell Montalvo and Major Lampton defend Qujette Barbarette against the charge of murder. In the process, they uncover a murder for hire plot that pits sons against their mother. J’nell again has to deal with the loss of a loved one. She is haunted by the granddaughter of Wilton Benoit, the Texas wildcatter who she brought to his knees in her first major case just months out of law school. She sees all of her children married and giving her grandchildren at a time when she realizes she has come full circle in her life. The biggest challenge is when she is confronted by a dark force who reveals to her that there have been others working behind the scenes to assure many of her legal victories. It is then, that she questions the loyalties of everyone in her life, including her loving parents. After her retirement, J’nell decides to document her life. A decision that will cause an even bigger uproar than when her, and Gavin Davenport, III’s, parents joined the sexual revolution of the 1970’s. J’nell continues to fight for all who cannot fight for themselves. Through it all, J’nell never loses her faith in God and the knowledge, HE has always been the one in control of her life. In her golden years J’nell reflects on her many accomplishments, the people who floated in and out of her life, her losses and gains. At the very end, she realizes she had few regrets in the way she lived her life. 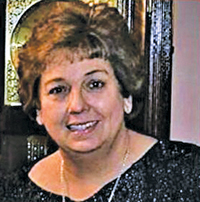 This is the fifth and final book in The Schillingsburg Saga. Brenda McComb, at the age of 64, with the encouragement of her husband Steve, decided to bring to life in writing, many characters she had encountered in her lifetime. The Schillingsburg Saga is a result of that endeavor. Brenda lost her husband, Steve, of 43 years to lung cancer in June 2016. Today, she and her two fur babies, Rufus and Spike, split their time between her home in Waveland on the Mississippi Gulf Coast and her Ozark Mountain home in Mountain Home, Arkansas, where she is busy finishing her next novel, THE SEVENTH DESCENDANTS. 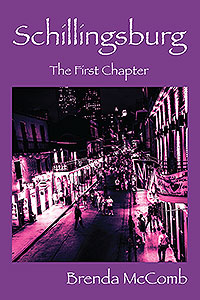 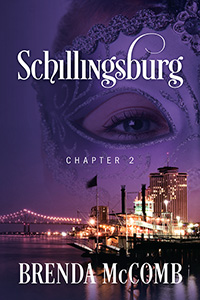 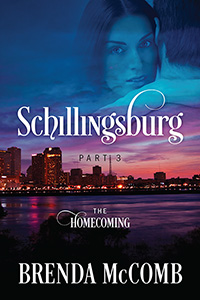 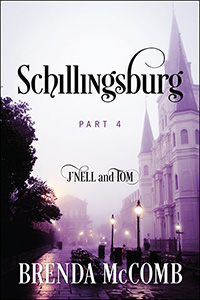 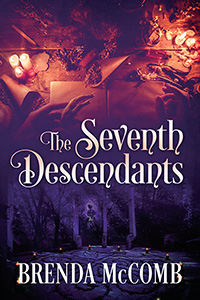 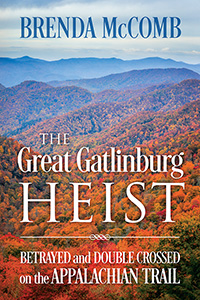