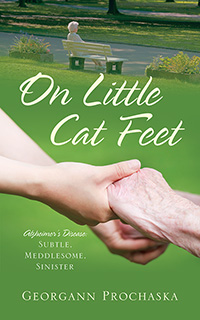 Alzheimer’s Disease slowly and silently tangled Isabella’ brain and triggered her daughter’s denial that her mother had the disease. Surely, forgetfulness and confusion come with aging. But, other health troubles like cancer, blindness, broken bones, and M.R.S.A. were boisterous and arrived in battalions. As troubles piled on, Georgann thought, “Are you kidding me? Fate doesn’t think this is overkill?” Isabella moved through the seven stages of Alzheimer’s, and her family adjusted her daily homecare. As Isabella hallucinated and her distrust threatened others, Georgann worried about nursing home care which felt like abandonment. One day she would say, “Uncle!” The memoir is for anyone who wonders: Is this Alzheimer’s? And if it is: What questions do I need to ask? 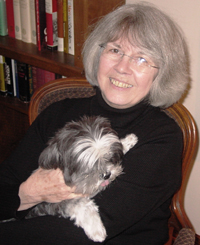 Georgann Prochaska lives outside of Chicago. From 1994 to 2009 Georgann slipped into being a caregiver for her mother and her aunt. She used her journaling of experiences to write On Little Cat Feet. She is a graduate of Illinois State University and Northern Illinois University. Retired from teaching high school, Georgann is a member of the Barrington Writers Workshop. 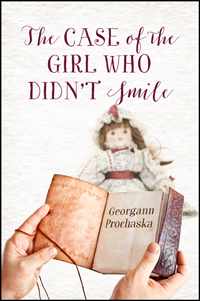 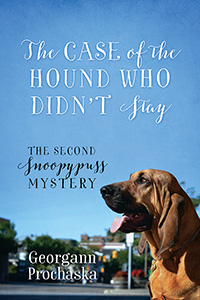 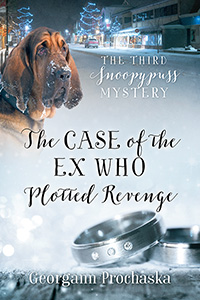 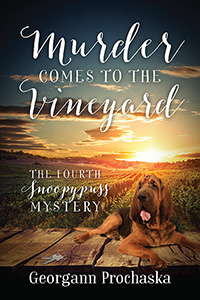 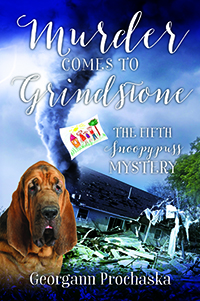 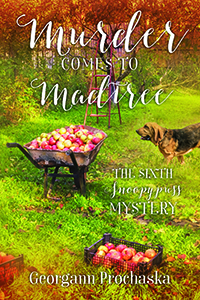