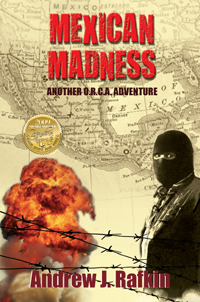 The Terrorists Think They Can Finally Break Us.

When a group of local physicians get together for their

annual fishing trip in Mexican waters, they end up

reeling in a lot more than yellowfin tuna. Suddenly, a

horrifying discovery becomes snagged on the end of a

This abomination triggers a call from the President to

the brave men and women of O.R.C.A., an independent

They’ve got plenty of experience with the bad guys.

core of the United States of America.

Involved are the Russian and Mexican Mafias, Chinese

Triad, Latin drug cartels and their governments, in a

global plot to hijack the world’s oil and bring America

to its knees― all financed by the trade in an ingenious

evil too terrible to contemplate.

But not if O.R.C.A.’s president, Andre Petrov, and

directors Reef, Nici and Alexis have anything to do

with it. This experienced team will use every trick

in the book―from cutting-edge ballistics onboard

espionage―to put the terrorists out of commission,

once and for all.

With storylines ripped from news front pages and

Madness is a shocking reminder of the dangers we face

in this brave, often terrible new world of ours. 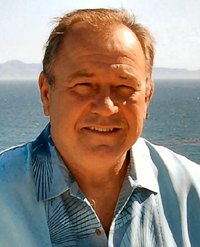 in the Navy during the Vietnam War

and later graduated from California

degrees in economics and marketing. A

successful entrepreneur, he is president

of Palos Verdes Security Systems and is

certified by the Department of Homeland

Rafkin has received the EVVY literary

award for Red Sky Morning and the

Readers Favorite Awards for his Madness

Madness and Mexican Madness. Visit him 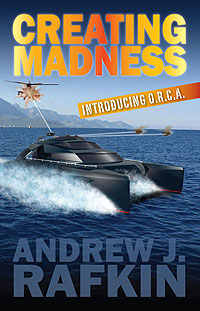 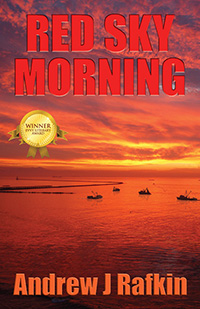 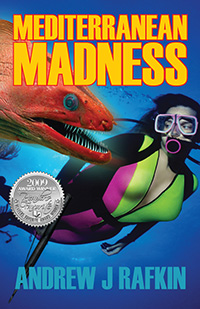 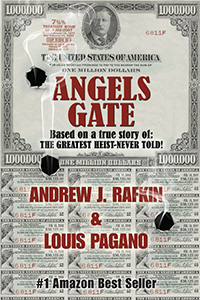 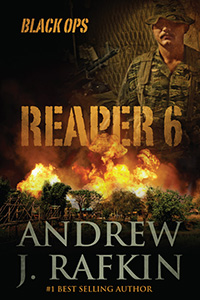 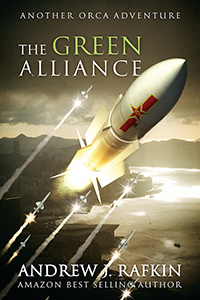 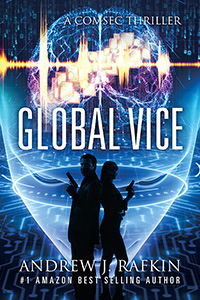