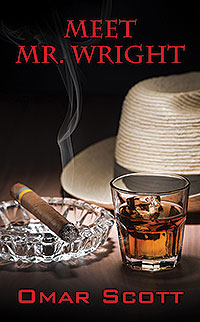 When notorious gangster Neil Wright got a sudden call late one evening, he never imagined he would be walking into a deadly ambush by a mysterious figure. Clinging to life in intensive care, he meets Sister Simmons, a peculiar nun doing her nightly rounds, praying for the sick and trying to save souls. Through her desperate pleas, she convinces Neil to confess his sins. Figuring he has nothing to lose, Neil decides to confess every dirty little secret. He takes her on a disturbing journey through his tumultuous life filled with murder, forbidden love, and betrayal as he ascends to the top of a criminal empire. But as his confession unfolds, Neil realizes this is no ordinary nun. Is Sister Simmons there to finish the job, or is his true enemy waiting for the right time to strike? Meet Mr. Wright is an intense and captivating narrative with an ending so explosive and clever, you'll never see it coming. 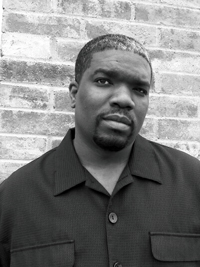 OMAR SCOTT is originally from Los Angeles, Omar's family moved to Dallas in the late seventies. The oldest of three children, Omar was raised by a single mother after his parents divorced when he was eight. He graduated from Justin F. Kimball High School in Dallas. Has went on to study allied health at El Centro Community College, and creative writing at Mountain View College. He is also the author of the best selling novel, The Hands of Love. He lives in Dallas with his family. Visit him at www.omarscottbooks.com 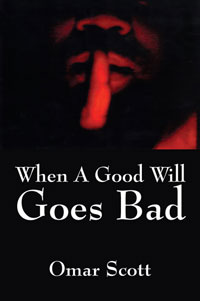 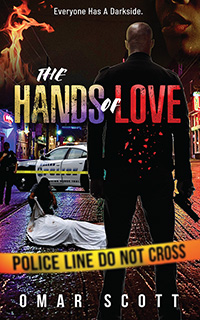