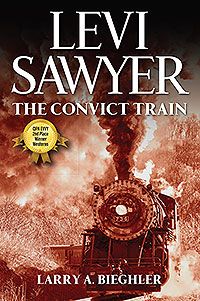 Levi Sawyer is in the Blue Mountains with a posse, looking to bring in the Stanton Brothers for murder. He is not yet aware of a telegram sent by the Warden of the new penitentiary, constructed just outside the city of Walla Walla, Washington, Territory. The convicts at the old prison are some of the toughest men ever to do time in this territory. This private prison has been ordered closed by the legislature, and the governor of the territory has given directives to move the convicts as soon as possible. The warden is asking Levi to help transport these convicts by train. Levi’s friend, Badger, learns about the telegram, and insists on going with him. But unknown to Badger, helping Levi will put him face to face with someone from his past. Someone he believed to be long dead. A man so abhorrent in his nature that Badger became his nemesis until the trail went cold. If Levi is going to answer the warden’s telegram, he must first bring in the Stanton brothers and at the moment he is in the middle of a gunfight. If Levi accepts the warden's request, it is a decision that will change his life forever.

Larry Bieghler has lived in the Walla Walla Valley since 1969. He enjoys reading works by authors like Terry C. Johnston, Louis L’amour, Matt Braun, Mark Henry, and many others. He enjoys researching the time of the 1800s and its history. He enjoys writing stories. This is the final book in a trilogy regarding the character Levi Sawyer and his journey into the valley of many waters.

Also by Larry A. Bieghler 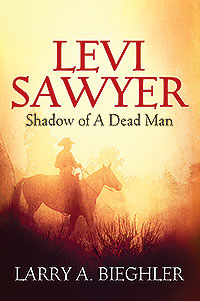 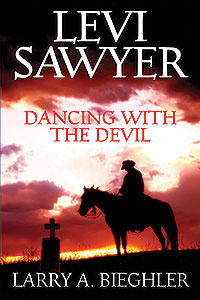