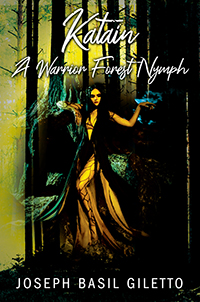 Katain is a warrior forest Nymph. She is a mystical Nymph of the Mist. On a battlefield, no person could defeat her. “In the gentle rain of Eternity’s plane, a goddess rose from the Mist of memories deep with no mark and no twain, from such a mist did raise the fair Katain, in Battle equal to everyman and bettered by none. But, in matters of the heart, oh…sadly so, every Love she disdained.” As the myth unfolded, it was revealed that Conchobar was Katain’s soulmate. “Her heart was locked in a round tower’s keep and their so kept that none could unbind, none could unbar, till rose the prince from old Saslee his name was Conchobar.” “So taken with Katain was our Conchobar that he would sing songs of gentle melodies and a strain so sweet that the birds would dance when the prince would sing the name of Katain.” “That day, she taught feats of arms and sword and mace. But, by dawn, the two did kindle passion’s fire that lovers only know in the warmth of Love’s embrace.” With a sacrifice from Chung, Chung was able to call Conchobar from the Mist. Conchobar reached out his hand, and Katain took a leap that only Faith of True Love could give flight and into Eternity’s Mist.

As we journey through Life, ups and downs are found by us all. In this journey, I have met many individuals who helped me form my thoughts on Life and Death. I have had three life-threatening medical problems, and by all statistics, I should be dead. Maybe my reason to still be here is to share some stories and myths and legends. “Near-death experiences, you say?” Perhaps I will find out some day. 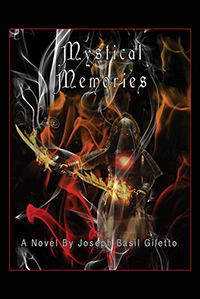 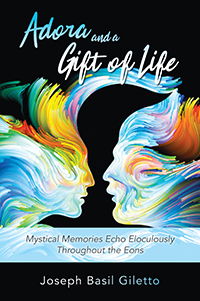 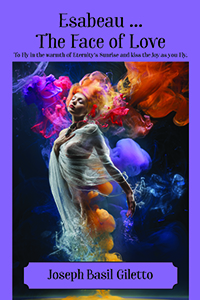