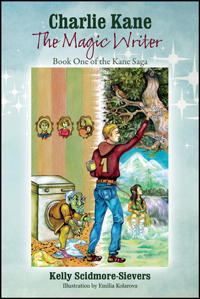 Saturday started out like any other Saturday; his favorite day of the week. That is until his mother asked him to gather clothes from the dryer. To his surprise, he found much more than laundry waiting for him. Charlie’s day of writing his magical story is interrupted by more than chores as he is stolen away into a world of fantasy, where he meets creatures and characters only found in the imagination. A world where he is a major player in the revival of magic and saving a land called Pulchritude Amity.

Kelly’s deep love for reading and writing began early as a child and inspired her to imagine her ideas in print. This is her first novel in the Kane series. She resides with her husband and three children in Illinois. 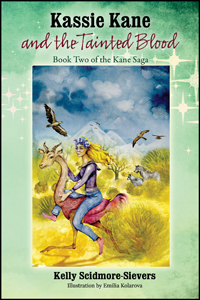 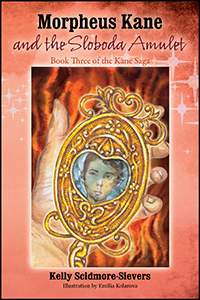 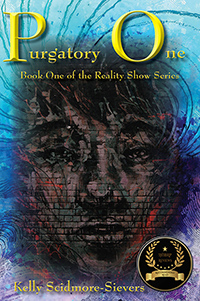 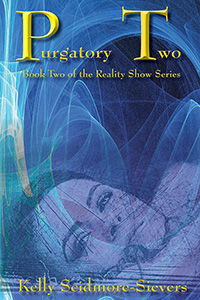