The Two Sides of Santa 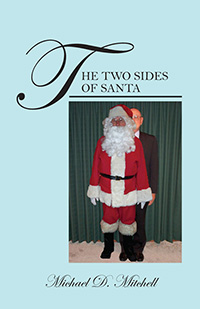 The Two Sides of Santa

Learn the truth about Santa’s helper

Follow my friend Tom as he applies for a Santa position at a large department store. You will be surprised at the training Tom receives and where the real emphasis is placed. The story flows between great frustration and great joy. I think you will have a deeper respect and understanding for Santa’s helper after you finish the book.

Michael D. Mitchell (Mike) was born in Riverside, California, July 30, 1940. After graduating from high school Mike served eight years in the USAF including a tour in Vietnam. Mike spent the majority of his working career in the Insurance Industry. Currently living in the Bavarian city of Leavenworth, Washington, Mike spends most of his time with his two pets, Cinnamon Von Strudel and Ginger Von Snapp who are both dachshunds. He also enjoys camping, cycling and fishing. Mike’s first published book “Sunrise 47 ” is the true story of his bicycle ride across America. Since this first book he has also published “The Cinnamon Von Strudel Story” and his last book was “The Harem Trafficker” 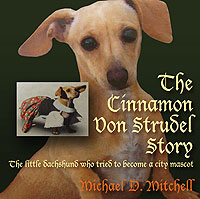 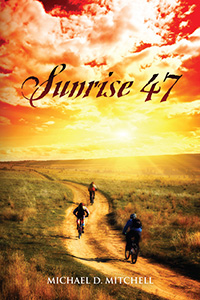 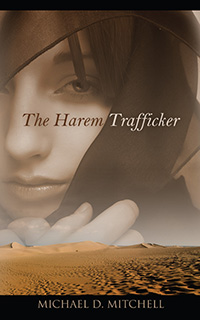 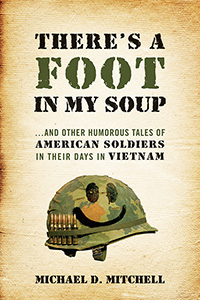 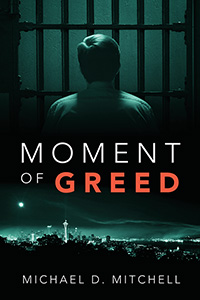