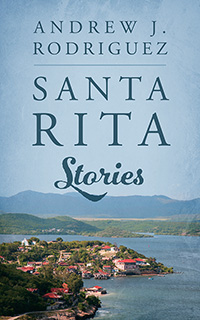 Coming of Age in a Cuban Fishing Town

Welcome to Santa Rita, a Cuban fishing town populated by a colorful cast of saints and sinners, con men and fishermen, athletes and hunchbacks, politicians and priests...where everyone eventually knows everyone else’s business and the collective memory reaches backward for generations. To help him unravel the deeply rooted traditions and gossip of this tropical melting pot, fifteen-year-old Carlos turns often to his friend Pedro, a foul-smelling, cigar-chomping vagrant who lives on the docks and is affectionately known as el Viejo—the Old Man. In the course of ten linked stories, Andy Rodriguez brings to vivid life the rhythms of daily life in mid-1950’s Cuba, and the transition from Carlos’s carefree, nurturing childhood to his awakening to the responsibilities—and possibilities—of young manhood. Carlos resists authority; but he can’t resist Pedro’s wisdom as the Old Man dispenses advice about everything from the proper method of romantic kissing, to how to avoid judging a book by its cover—dramatized by a tale of Ernest Hemingway and an encounter with a Nazi spy. By the final story, just as Carlos longs to escape the restrictions of a small town and spread his wings in the big city of Havana, we also long, right along with him, to linger forever in the magical, love-filled world of Santa Rita.

Andrew J. Rodriguez is a student of the human condition who views the writer’s craft as a means to enrapture the mind and touch the heart. “Santa Rita Stories” is his fifth book following “Helen’s Treasure: Odyssey of a Ladies’ Man,” “The Incredible Adventures of Enrique Diaz,” a finalist for both the Book of the Year Award sponsored by Foreword Magazine and the Best Books Award sponsored by USA Book News. His second book, “Adios, Havana: A Memoir,” won the prestigious Colorado Independent Publishers Association EVVY Award in 2005, as well as the Allbooks Reviews Editor’s Choice Award. His first novel, the highly acclaimed “The Teleportation of an American Teenager, is a time-travel adventure that moves from Mongolia to Medieval Venice along the fabled Silk Road. The author and his wife live in Colorado and Florida. 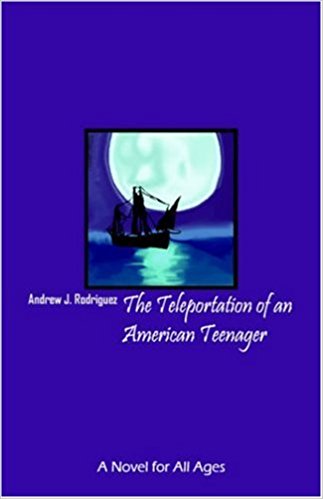 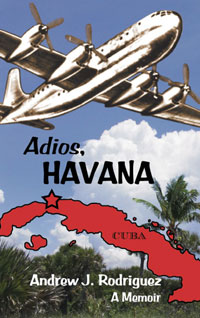 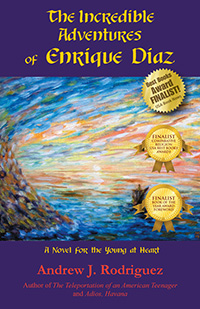 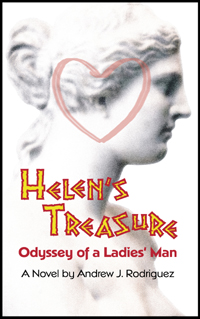 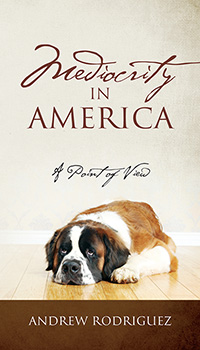