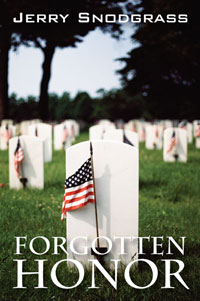 From the steamy jungles of Vietnam, to the ancient city of Istanbul, Blake Tanner is a man you want on your side. Follow him as he travels from his home in Colorado to New York City, Atlanta, London, Istanbul, Naples, Athens, and Barcelona in search of clues and answers connected to his friend's death.

Follow Blake Tanner as he travels from his home in Colorado to New York City, Atlanta, London, Istanbul, Naples, Athens, Barcelona, and other international locations. The bugler sounded his last note of taps, and there was a dead silence that surrounded the mourners like the world had just stopped. Blake was having deep thoughts about Jeff when he felt a slight touch on his arm. He turned and looked into the stone face of Command Sergeant Major Jon Rider. "How the hell are you holding up, you old war horse?" the sergeant major said. 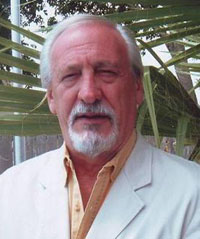 GERALD “JERRY” SNODGRASS was born in Butler, Missouri, in 1938. He was raised, and went to school in Indianola, Iowa. He entered the military after graduating from high school in 1957, and successfully fulfilled his dreams of serving in the military and traveling to exotic locations. He married Elizabeth Fleming in the 1960s, and they produced a daughter and a son in the 1960s. The family traveled extensively during his career in the military and federal government, living in Spain, England three times, Naples, Italy, Athens, Greece, and Wiesbaden, Germany before Jerry retired, and they settled down in Killeen, Texas, in 2002. Jerry is an adventurous retired Vietnam Veteran and is a Life Member of the Veterans of Foreign Wars and American Legion. His passion for thrilling adventure and the Old West inspired him to write his first novel "FRONTIER JUSTICE." He provides the same thrilling adventure with "FORGOTTEN HONOR," an international fiction/suspense and romance novel that takes place in many of the same locations that Jerry worked and lived in. 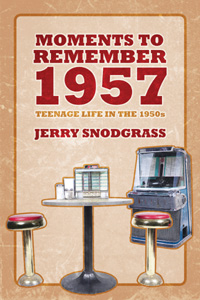 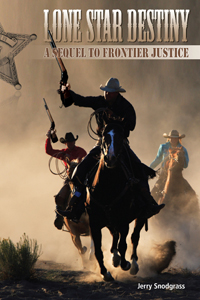 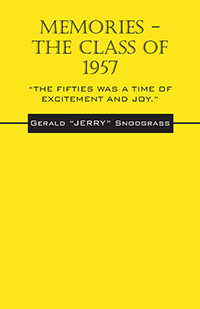 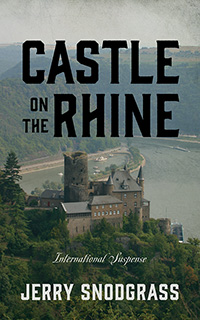 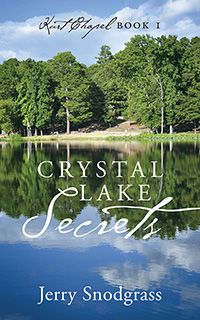 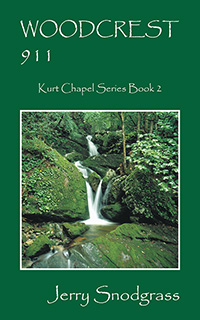 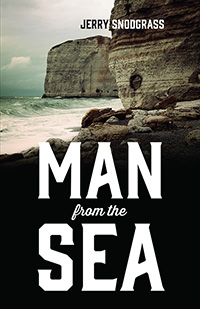 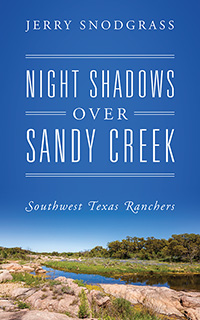 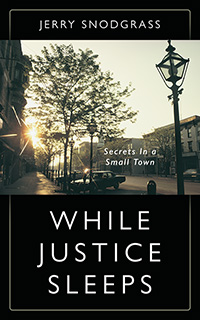 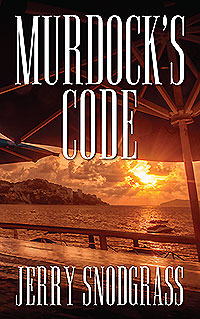 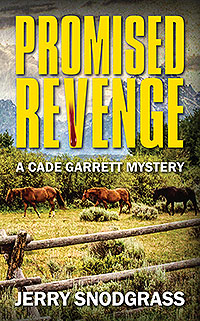