As Methods of Finding the Truth 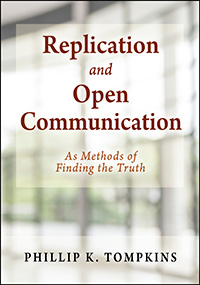 As Methods of Finding the Truth

In Replication and Open Communication: As Methods of Finding the Truth, you will follow Dr. Tompkins’ first-person narrative of moving from a failed replication of an experiment in a chemistry lab to his own failed replication of the methods that produced a famous non-fiction novel. He discovered the facts had been changed. From there Tompkins became a consultant in open communication to NASA space scientist Werhner von Braun led the US efforts to send a man to the Moon. Tompkins’ research found that replication and open communication, when combined, produce desired outcomes, including the truth. This book describes applying these methods to other topics, such as second opinions in medicine, before reporting a stunning climactic discovery, the independent confirmation of findings dating to the 17th century when chemistry, i.e. science, was able to emerge out of the dark chaos of alchemy. 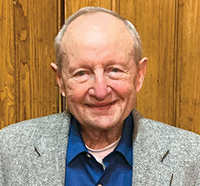 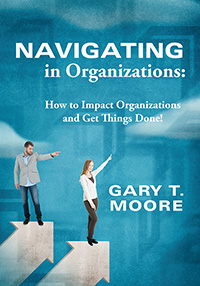 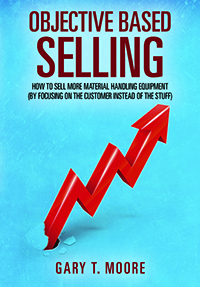 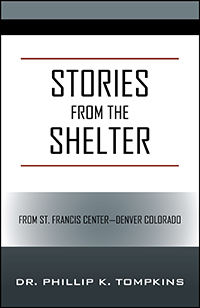