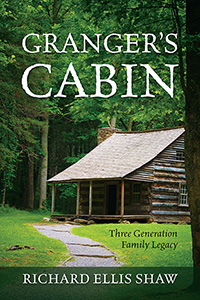 Coming of Age in a Changing World at War

For as many generations as Charles and Elizabeth can remember, the sleepy town of Mohawk Trace has been untouched by the outside world, sheltered by steep green mountains, bound by tradition. But as the devastation of World War II begins in Europe, the Granger family begins to realize that the world is changing. The Granger men begin to struggle with the lumberyard that has passed from father to son, and when the attack on Pearl Harbor drops the United States into what had seemed like a foreign war, nothing will ever be the same. High school sweethearts and best friends Charles and Elizabeth were planning to get married the summer after graduation, but now, Elizabeth feels called to go to college to earn a nursing degree. Despite bitter arguments with his father, a traumatized veteran of World War I, Charles turns away from the family business and volunteers for the army, to face the menace that threatens the way of life he’s always cherished. In turbulent times for Mohawk Trace and for the world, will Charles and Elizabeth keep their promises to one another? Deftly plotted, well researched, and rich with emotional resonance, this is a book that will linger in your memory long after the final page is turned. 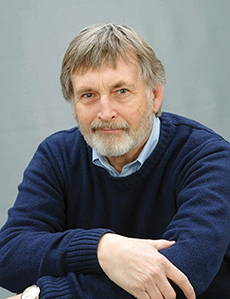 Richard Shaw has been dedicated to the art of writing since childhood. At the age of eight, he read one of his stories to the neighborhood kids, and the magic of story telling has stayed with him ever since. He has attended writers’ conferences in New York State and at the University of Iowa. He is the author of the novels Stilt House and Barney and December; the poetry collection The Heart of a Poet; and a book of short stories, A Tapestry of Life’s Journeys. He and his wife Brenda live in Illinois with their dog, Madisen. 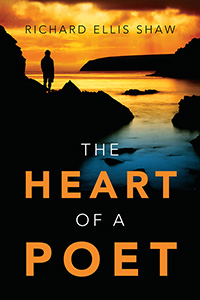 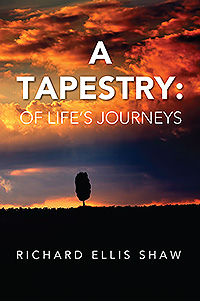 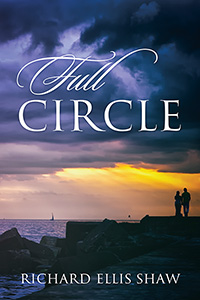 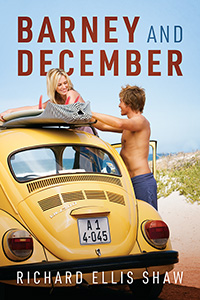 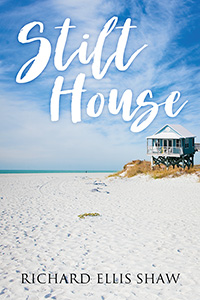