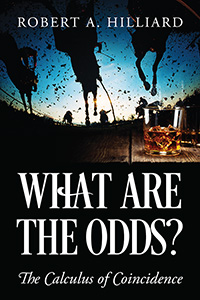 What Are The Odds?... The Calculus of Coincidence

The years immediately following World War II were a time of great change across America. In Kentucky, however, much remained the same. Three industries continued to dominate the Bluegrass State – bourbon, coal and “the sport of kings,” thoroughbred racing. The Wellingtons – “the Commonwealth’s first family” – had occupied center stage since Reconstruction, due in large part to generations of involvement in the state’s political scene. For Bentley Wellington, wrapping up his second stint as governor, a fateful evening in San Francisco sets in motion events that, decades later, would embroil his family in an expanding web of scandal involving illicit sex, shady financial practices, brushes with the underworld and murder. Ultimately, multiple law enforcement agencies launch investigations that ripple through several states and spill into neighboring Canada as well as across the Atlantic to Germany's Rhineland. 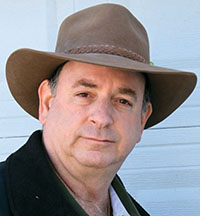 Author Rob Hilliard borrows from his youth in New Jersey and student life at the University of Virginia, along with a wealth of experience gained in the thoroughbred racing industry, on Wall Street and with international business affairs, to bring readers a suspenseful tale that stretches the bounds of coincidence. Always a “Jersey boy” and forever a “Wahoo,” the author and his wife, Kim Buckey, currently split time between their current Clarkston, MI, residence and their future full-time retirement home in Charlottesville, VA. Hilliard’s first literary effort, The Circus Is In Town: A Baseball Odyssey (Outskirts Press, 2016), is a vivid account of how he became the central figure in bringing professional baseball back to the Garden State in the ’90s. 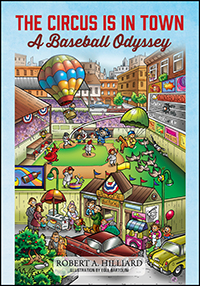 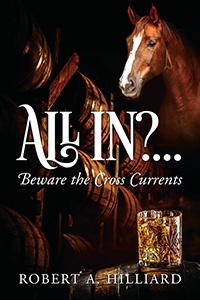 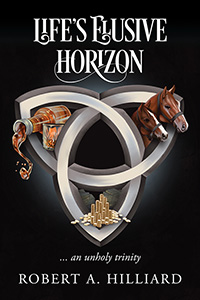