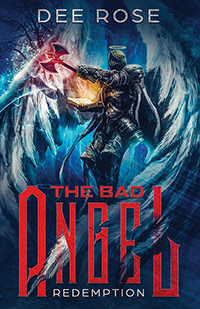 “There was a war in Heaven over these monkeys and they kill each other for no other reason than to kill.” – The Peddler

The archangel Michael is missing. His brother Gabriel enlists BA, the Bad Angel, to find him. BA is told if he completes the mission, he’d no longer have to guard Purgatory, which was his punishment for committing centuries of mistakes. Michael’s blood is being used in a drug by a powerful being, known as the Peddler, that makes humans homicidal. The purpose of the drug is to wipeout humanity. Because the Peddler is using vampires and rogue demons to do is bidding, Jericho Caine, the vampire slayer, Father Tom Padilla, the demon hunter, and Alexander Merryweather, The Grand Librarian and wizard, also join the fray.

The drug also draws the attention of the demon lord Hangoctuforre, who wants to conquer the Earth for himself. He raises his pupil, Damian Red, a sorcerer, and also aligns himself with a fallen angel to stop the Peddler and find the Book of the Dead. Secrets are revealed from BA’s past that complicates his mission and threatens to endanger his redemption. He must decide if he and his ally’s efforts are enough to stop the Peddler, or if he has to call on his frenemy, the Hangman, for help.

The Bad Angel: Redemption is the last novella in Stage II of the Hangman Universe (HMU). Stage III and the novel, The Hangman Returns, will pick up almost immediately following the novella. 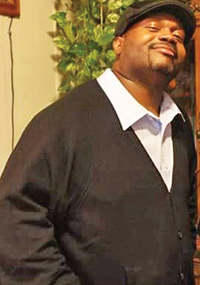 Dee Rose was born and raised in Gary, Indiana. He has two beautiful daughters, Nadia and Nicole, who are his life and inspiration. He resides in Denver, CO, where he attended Metropolitan State University and majored in Political Science. He considers the HMU his baby that he has nurtured quickly, but with extreme patience. He says, “Along with my kids, the HMU will be my legacy. Hopefully they all endure long after I’m gone.” 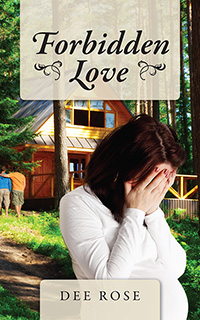 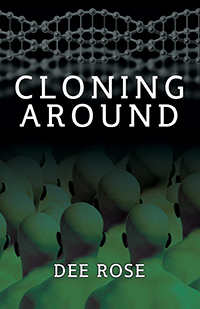 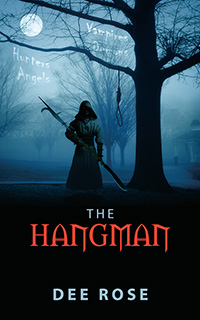 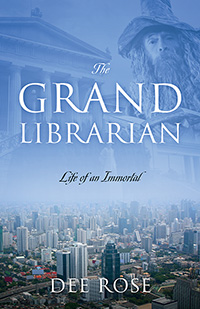 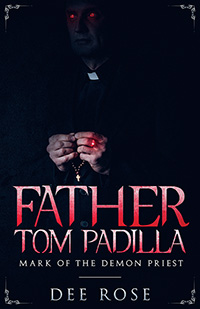 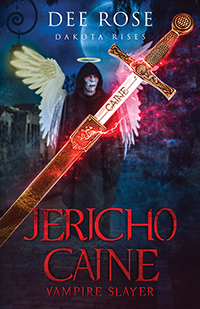 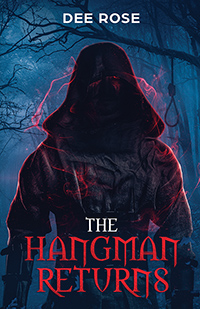