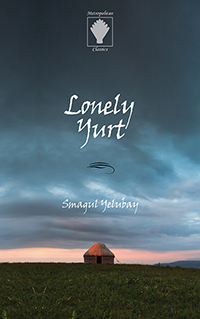 The novel The Lonely Yurt is perceived as Noah’s Ark, capable of overcoming space and time. Thus it is not a mere collection of vivid and unusual personae. The novel’s characters live their inimitable lives of flesh and blood, interwoven into the fabric of the harsh reality, which time had bestowed upon them. We avidly delve into all the subtleties of their lives, thoughts, feelings and aspirations. In the seething, as it would seem, stream of random events we suddenly perceive the oppressive and irreversible momentum of the epoch, and its fiery breath. Life presents us not only with the fragrance of spring and renewal, and the cry of life come into being, but also the stench of blood, the moans of unbearable pain, and the eternally frigid death causing one’s soul to freeze…Amidst the shameful and absurd truth of that foolhardiness into which the people were thrown, as a pure melody in a cacophony of sounds, as a babbling nocturnal spring the most significant manifestation of life occurs, no matter how harsh it may have been. Here it is: Shege and Khansulu, and the steppes, the night, and the timorous touch of hands intimidated by affection… Fantastic novel! Adolf Artsishevsky

Smagul Yelybay (Smagul Abatovich Yelubaev) was born March 9, 1947 in Turkmenia. A well-known Kazakh writer and journalist, he graduated from Kazakhstan State University. He worked as a correspondent for a district newspaper and from 1972 onward for the movie industry. In 1995-2004, he was part of the staff of Radio Liberty. The author had conquered the hearts of readers with his book The Lonely Yurt, movie scripts for the feature films House Under the Moon, Surzhekey: Angel of Death, Batyr Bayan, and The Boy Hunter. Author lives in Almaty. 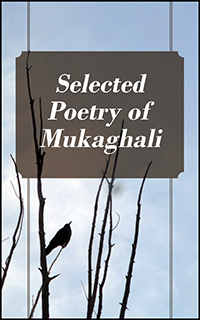 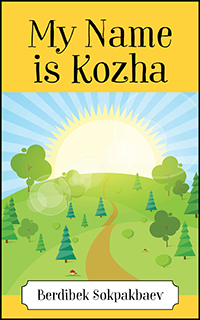 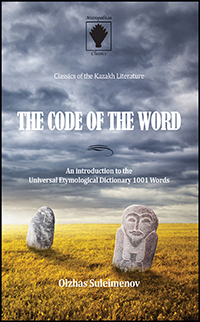 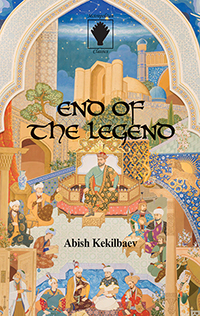