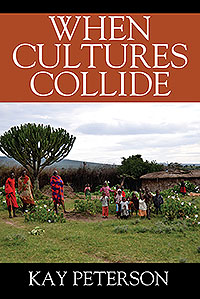 Can Love Endure when Cultures Conflict?

A safari adventure brought Ero, a young American boy, and Namoka, a native African girl, together fifteen years ago. Now Ero is a doctor returning to Africa to give medical care to the Maasai tribe who saved his life. When Namoka is assigned to be his nurse, their friendship turns to love. However, African culture rejects interracial marriage and shuns children of mixed blood. Ero wants to help the Maasai, but his greatest desire is to be the loving father that he never had. When forced to decide between loyalty to his family and his love for Namoka, his decision has unexpected results. Namoka is trying to figure out where she belongs. After the safari survivors were rescued, Tom and Sarah adopted her and raised her on their Colonial farm in Kenya. Now a grown woman, she has one foot in each of the two vastly different black and white worlds. Is her love for Ero great enough for her to leave Africa for a world where she does not feel welcome? In this final novel of a trilogy about the survivors of an African safari, Ero and Namoka will find out if their love is stronger than the pressures of society and the differences in their cultures. When Cultures Collide is a captivating story of love, compromise and fulfilling dreams. 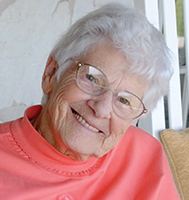 Kay Peterson’s travels brought an understanding of people from different countries. After nine successful non-fiction travel books, she switched to the creative world of fiction. This is the third in a trilogy about the safari survivors as they grow and change with world events and their life experiences. Kay, who now resides in Fredericksburg, Texas, is celebrating her ninetieth birthday. She has a lifetime of experiences to share with dedicated readers. 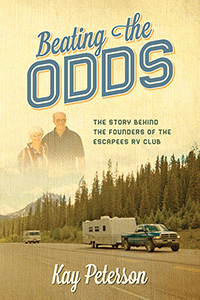 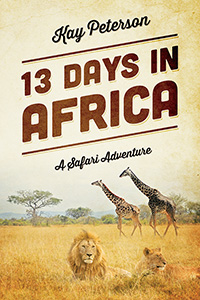 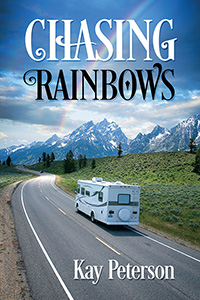 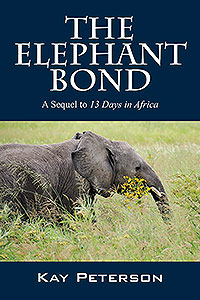