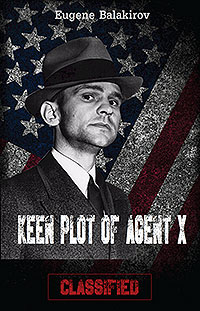 Once Upon A Crime

The collapse of the Soviet Union in 1991 was sudden, quick and chaotic. Getting-rich-fast schemes, which included a manipulative privatization of assets and natural resources, spun out of control, leading to unprecedented corruption and lawlessness. On a fertile ground of overall permissiveness and impunity, crime lords and oligarchs seemed to take over the Russian economy and politics; nevertheless, feeling unsafe in their own country, they began moving capital overseas, preparing to seek asylum in countries that were traditionally hostile to their homeland. As Russian organized crime, now in America, spun out of control, U.S. law enforcement agencies had no choice but to fight back with the formation of a special task force. Choosing intuition over procedure, Agent Knox abandoned the force, convincing his superior that he would rather act on his own plot and seek non-traditional methods of bringing down the boss and recover the money. Winning the mobsters over with a convincing act of corruption and the ability to survive in live-or-die situations, all while balancing on the edge of breaking the law, seemed to work for Agent Knox...until he met Sergei Volkov, the underboss. Agent Knox’s investigation came to an abrupt end with the conclusion of a hide-and-seek game involving Cuban intelligence. Close to ending his life as a self-inflicting punishment for his personal failure, the agent suddenly discovered that he had plenty of reasons to be excited about the outcome of his so-called keen plot, even more so as he opened a surprising, confidential and highly amusing envelope from Moscow. 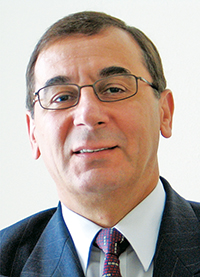 Keen Plot of Agent X (KPAX) is Eugene's forth fiction novel that depicts his creative approach to storytelling. In the same style as his first novel—The Bell—his second novel—Stemmare—and his third novel—Supervention—he stays true to his concept of a movie-like plot that is meant to drive the imagination of readers and moviegoers alike. Born and raised in Russia, Eugene moved to the U.S. in 1994 and presently resides in Houston, Texas, with his family. 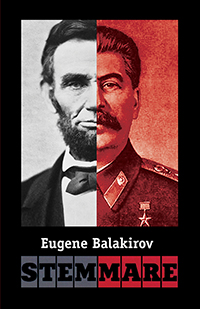