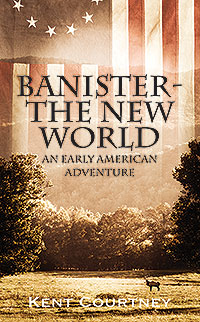 In 1744, the Adventure of a Lifetime Awaits!

In the mid-1700s, anyone who wanted to embrace the promise of the New World had to face leaving everything familiar behind, as well as enduring months of dangerous sea travel. Banister—The New World is an epic historical novel about Elizabeth and James, a young Irish-English couple who find the courage to travel to the American colonies. They take a Spanish ship into the unknown, with faith that they can make their way together. But fate has triumphs, tragedies, and adventures in store for them that they could never have imagined. Banister—The New World takes place against the gritty, thrilling backdrop of King George’s War and the early French and Indian Wars, putting James and Elizabeth among a cast of characters ranging from Benjamin Franklin to an Iroquois tribe, and throwing challenges at them that range from learning to live off the land to fending off Indian attacks. This gripping, richly written novel is a journey that will stay with you long after the final page is turned. Threaded through the pages of Banister - The New World there is a beautiful love story, exciting adventure, and an incredible story of survival, struggles for peace, and stories of wars that formed the great country we live in. 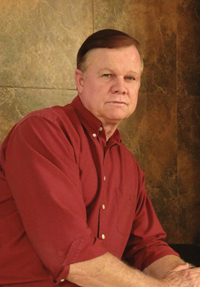 Kent Courtney is an Arizona native, born and raised in Camp Verde. His love for American and Arizona history, particularly “Old West” history, has inspired and informed his writing. Kent creates relevant, realistic historical fiction with real places and events woven into exciting storylines that are accessible and relevant to the modern reader. Kent continues to work full time as a Paramedic/Firefighter. Kent has a web page for his training company - EssentialSafetyTraining.com. He can be reached through that web page or at EssentialTraining@hotmail.com. Kent's favorite class to teach is Wilderness Survival/Wilderness Medicine. Follow me on Facebook: https://www.facebook.com/ByKentCourtney 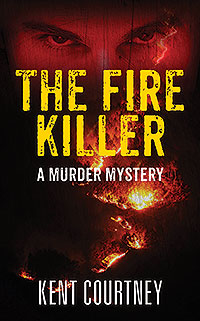 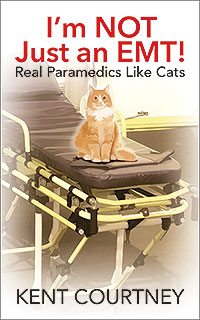 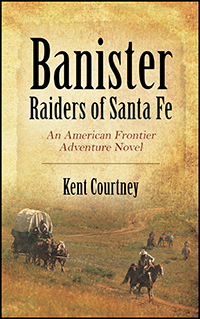 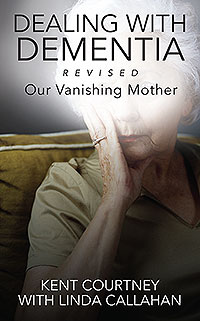