Sinisterism: Secular Religion of the Lie 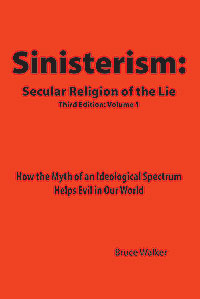 Sinisterism: Secular Religion of the Lie

The ideological spectrum, with its notional “left” and “right,” is simply an invention of those who would take our liberty, poison civic life with suspicion and hatred, and create a reality in which every aspect of life is “political.”

Nazis, Bolsheviks, Radical Islamists, Fascists, Japanese imperialists are exactly the same as what we today call the “left”. A better word to describe these clones is “Sinisterist.” The opposite of “Sinisterist” is not some mythical “right,” but rather ordinary and decent people trying to live their lives in peace and freedom.

Moving too far in the direction of individual liberty never leads to tyranny. Moving towards that odious incarnation of injustice known as “social justice” always leads to the horror of Sinisterism. 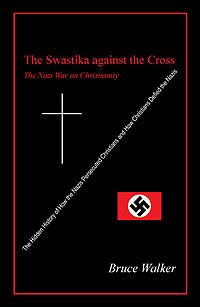 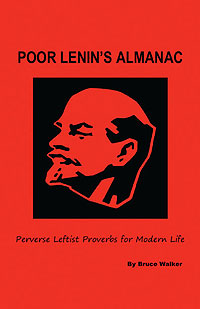 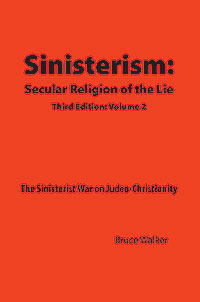 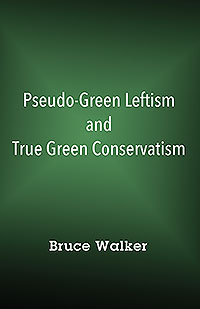