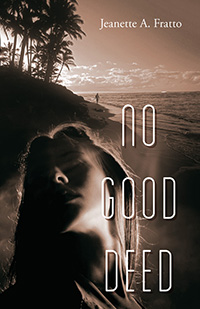 "Watch Out for Strangers!"

Linda Davenport’s first year as a probation officer was tumultuous. She survived the stress of training, solved the mysterious death of her friend, Carol Alder, and had a painful reunion with her former college love, David Wyndham. They resolved their difficulties and are now engaged to be married. With the drama behind her, Linda is enjoying her first assignment as an investigator for the adult courts. Her life has finally settled down nicely. Or has it? Damian Calloway, a handsome movie star with a pristine image, is accused of sexually molesting a woman. He adamantly denies the charges and Linda is assigned to prepare his pre-trial report, at the special request of the chief probation officer. At the same time, Linda learns that her mother is planning a two-week visit, her first since Linda moved to California from Michigan, a move her mother did not favor. Will the visit produce tension between the two? Will the high profile Calloway case add to it? Matters are further complicated when Linda discovers information about Calloway’s past that challenges his squeaky-clean image. A critical choice must be made. Before the truth is sorted out, Linda must defend her reputation on the witness stand, resolve differences with her mother, and have a final confrontation with Damian Calloway. This sequel to NO STONE UNTURNED will have you turning pages, as once again Linda Davenport is mired in controversy that only she can resolve.---------- "Be prepared to be glued to this book from page one, as we rejoin Probation Officer Linda Davenport in her next adventure: dealing with a Hollywood star accused of assault. Author Jeanette Fratto has a gift for description that makes the reader feel as if they were in the scenes alongside the characters, and the courtroom drama that plays out in the latter part of the book is mesmerizing. NO GOOD DEED is romantic suspense at its best." Catherine Kitcho, President, Hot Lava! Book Reviews at www.pelepubs.com 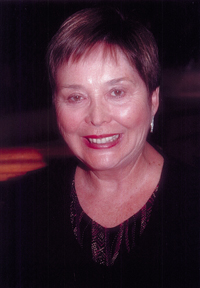 Jeanette Fratto holds a B.A. in Psychology and an M.A. in Social Science from California State University, Fullerton. She enjoyed a 26-year career with the Orange County, California Probation Department and now concentrates on writing. Jeanette lives in southern California with her husband, Bernard. She welcomes comments from readers and can be reached at: Bjfratto@aol.com or --------http://Jeanettethewriter.blogspot.com ------- Coming in 2018, NO DEADLIER DESTINY. The story continues. 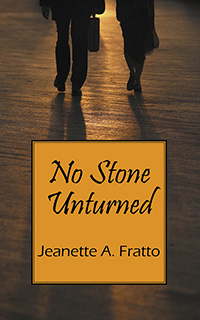 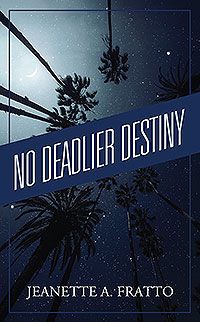