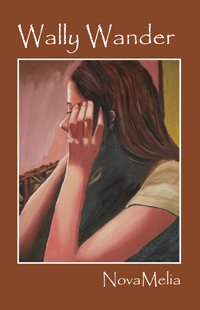 When Wally is young, she learns that being her friend can be dangerous to your health. As she goes through life, the idea of her deadly contamination persists and is even reinforced. As a result Wally begins to spend some of her time living somewhere else, upstairs in her head. Wally wanders into her space bubble which floats somewhere just below God’s space. Sometimes Wally gets puzzling signals. She learns from her mother that she, Wally, may be turning into a cabbage and that refrigerators can tell lies. From her sister-in-law, she learns that her brother, Norman works in a black hole and that he might even own one. Her brother, who is a physicist, tells her that time is in another dimension and that she cannot go back and change things unless she first goes into another dimension. Wally comes down from her space bubble from time to time and checks to see if things have changed. She talks with her family and especially with her favorite nephew, Nigel whom she believes will one day rescue her from where her family have put her. She tells Nigel that music is magic, but Nigel doesn’t truly believe her until he sees it for himself and he witnesses the magic happening. 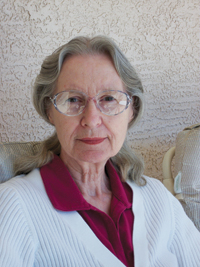 NOVAMELIA was born in England and came to the USA when she was 17 years old. She attended the University of Pittsburgh where she studied Creative Writing and Psychology. She has lived in a number of states, including Pennsylvania, Massachusetts and Florida. She now lives in Tucson, AZ with her husband, George. 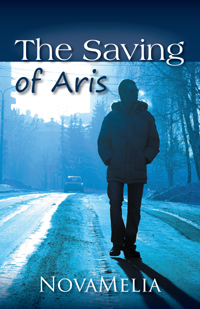 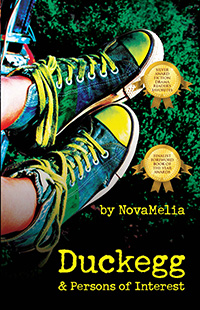