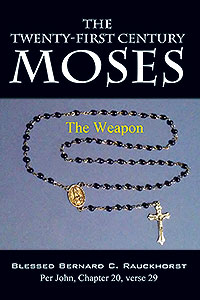 The author of this book announces that the Popes and Bishops have not been obedient to the request of Mary the Mother of God for decades regarding Consecrating Russia to her Immaculate Heart. She promised the conversion of Russia and peace in the world if the above was to happen. Neither has happened. The world is full of unnatural activities such as 40 million abortions per year and same-sex marriages. It is for these reasons the Heavenly Father has called the author to be the twenty-first century Moses. He is to lead the world out of the slavery of sin. This book represents his plan and the rosary is his weapon. In this plan he will recruit twelve generals and millions of Jonahs attempting to lead all people out of slavery. 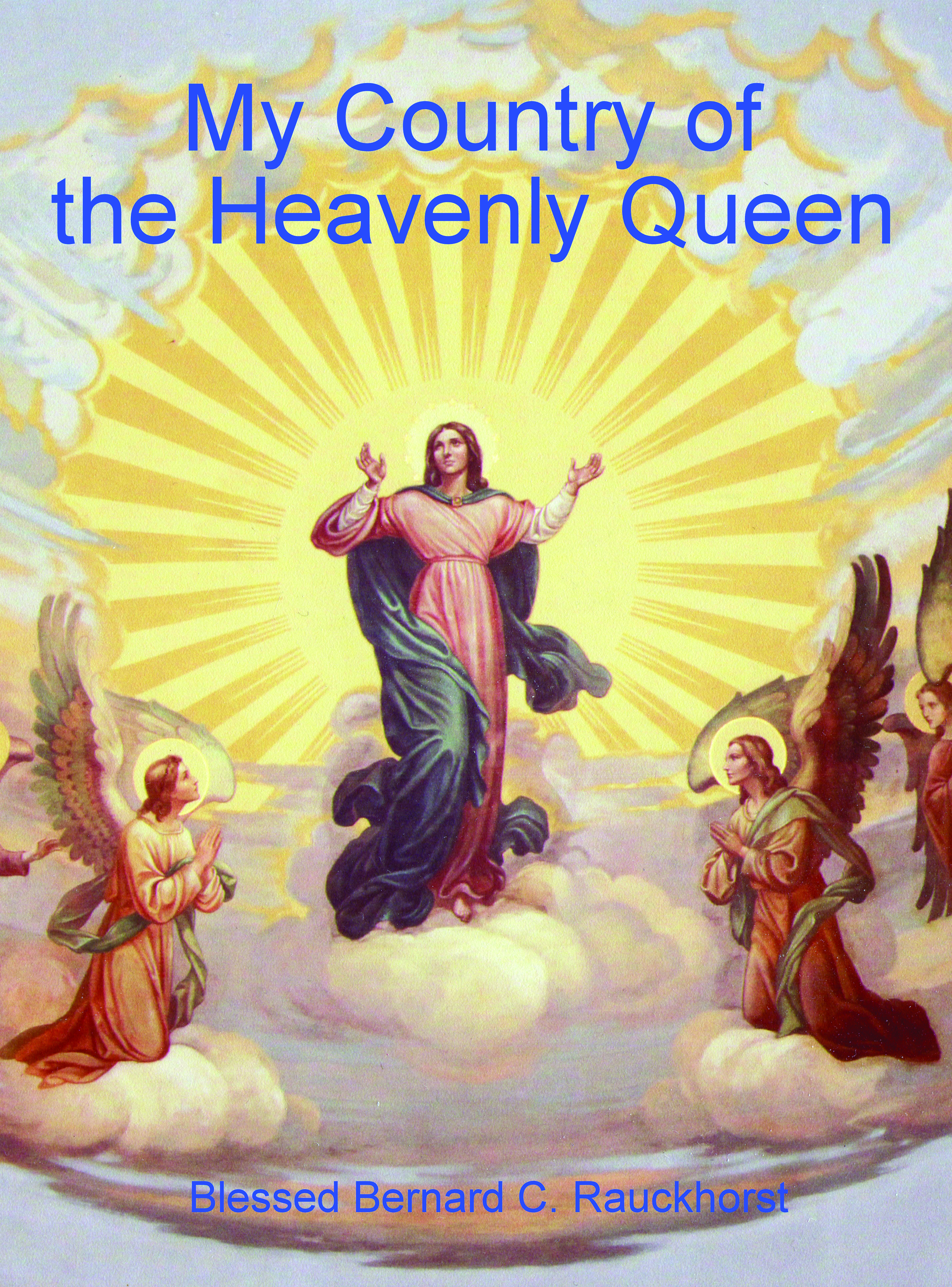 Bernard Rauckhorst was born on August 20, 1934, the baby of five children. He spent sixteen years in Catholic Schools graduating from John Carroll University in 1956. He spent thirty-nine years working in the defense industry supporting his wife and seven children. After one of many mystical experiences with God he wrote his inaugural book My Country of the Heavenly Queen. Sometime in 2014 God reminded Bernie that he had a job to do in his eightieth year. Bernie’s second book The Twenty-first Century Moses explains God’s directive. 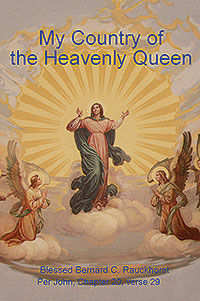