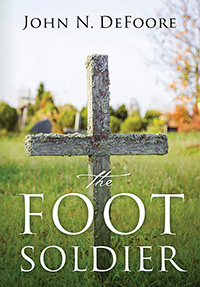 John’s other books are titled INTIMACY, MYSTERY OF MARRIAGE, MILES AND SMILES, ECHOES ACROSS THE RIVER and others. THE FOOT SOLDIER is the story of John’s six years of military service.

The author grew up in Mississippi and went to war at nineteen years of age. Six years later he came home, married Zola Estelle Topp and had four sons. He earned two degrees and served as a missionary in Alaska. He learned to handle a dog sled and live with the Eskimos. For thirty five years he was a Baptist pastor. His second career was serving as a Business Consultant and Psychotherapist. After the death of his wife he married his business partner, Marion Sue Jones with whom he had worked more than forty years. They live today in Boerne, Texas and enjoy their grandchldren and great grandchildren. 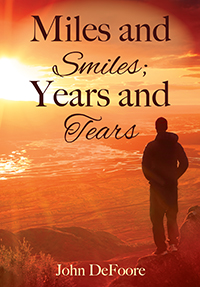 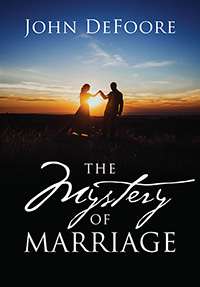