S: Memoir of an Iconic Gentleman 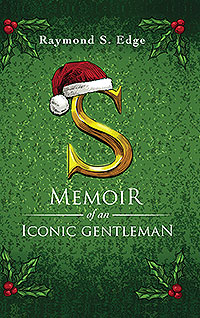 S: Memoir of an Iconic Gentleman

The Man, The Myth, The Living Legend Santa tells his story.

S: Memoir of an Iconic Gentleman is a first-person account of the life and evolution of Nicholas of Patera born in 270 AD, who became the iconic figure we know today as Santa Claus. During his long life, Nicholas meets many historical figures such as Emperor Constantine, King Arthur, Leonardo de Vinci, Francis of Assisi, Abraham Lincoln and Commodore Robert Peary. Each encounter explains a Christmas tradition or explores a life lesson learned. This memoir is also an opportunity for Santa to set the story straight – on no occasion, at any time, or place, did he run over anyone’s grandmother. 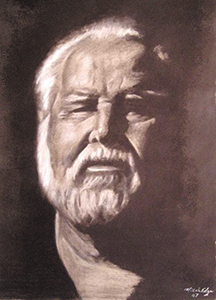 Raymond S. Edge is an author and educator. Since his retirement from university teaching and administration, he’s pursued his passion for history and culture. Currently his most enjoyable public service is the opportunity to sit in for his friend Santa. 'Christmas waves a magic wand over this world, and behold, everything is softer and more beautiful.' Norman Vincent Peale Editor Comments “This book is absolutely fantastic! It is well written, witty, and worth reading. I love your book and how you wrote it.” 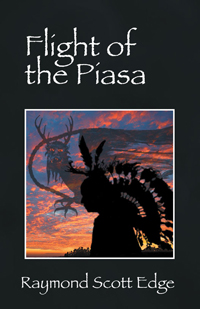 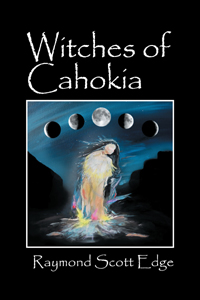