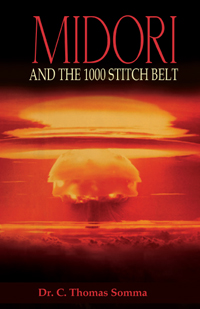 Midori is a Japanese midwife wedded to a General in the Imperial Japanese Army who is responsible for the barbarous assault on China in 1937. This is the story of her valiant efforts to save the lives of her three sons, who are all caught up in the war, and to keep their names from being embroidered on their families’ Thousand Stitch Belt. The belt contains over five centuries of her husband’s lineage of deceased warrirors who gave their lives for an Imperialistic ideal. It is a tale of senseless suicide by mere children caught up in the fanaticism of the times, who willingly sacrificed themselves for the glory of their Emperor. Her tale is rich in Samuri history and the Shinto gods, which fostered the fanaticism and barbarism of the Pacific war, as the story traverses the civilian horrors of Nanking, Iwo Jima, the Okinawan invasion, and the Kamikaze attacks of the Shinya torpedo boats--the Kaiten single-manned human torpedo submarines and the youth who piloted the Ohkas serving as human bombs dropped from the bombers’ bellies. The horrors of Unit 731, the Japanese human experimentation camp in Manchuria and the terrible secrets they held, are exposed as the saga moves to the grim finale at Hiroshima. While this is a fictional account of a woman’s attempt to deliver and protect life in her medical role throughout the Pacific war, the book remains true to all of the major historical events of the Pacific theatre of World War II. 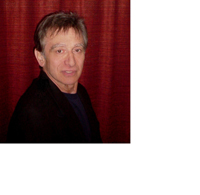 Dr. C. Thomas has served as a Professor of Medical Technology for over 33 years at Old Dominion University. This novel resonates with his deep commitment to exposing the hidden horrors of the Imperialistic Japanese Army in their brutal actions, against a mostly civilian population, during World War II. Researched for over 6 years with documents provided by the “Alliance for the Preservation of the History of World War II in Asia,” this story elaborates on the human experiments of Unit 731, the horrors of the invasion of China, and the Pacific Island wars. Let this book stand as a fitting testimony and memorial to the countless unknown innocent dead, much like today, all sacrificed in the name of a distorted fanatical religious ideal. 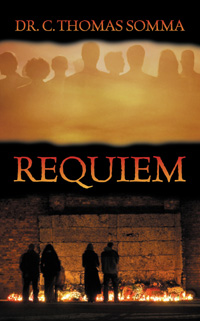 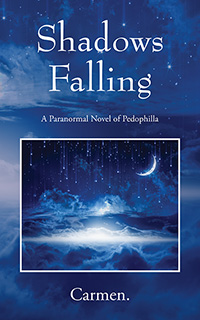 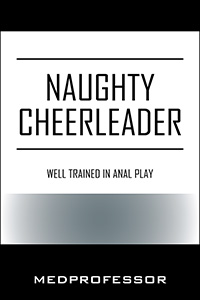