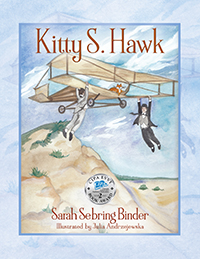 Join Kitty in the adventure of a lifetime!

By day, Wilbur and Orville Wright owned and operated the Wright Cycle Exchange Company, where they fixed broken bicycles and designed and built them, too. By night, the brothers worked on their pride and joy—the first motor-operated airplane. Together, they made the perfect pair: Wilbur dreamed up the designs; Orville built the things. Kitty S. Hawk is the story of a special feline stowaway who shared the Wright brothers’ grand adventure. Kitty, named Katharine, accompanied Wilbur from Dayton, Ohio, to the Outer Banks of North Carolina, and Orville followed. The trip took Wilbur and Kitty by wagon, train, steamer, skiff, and schooner. Orville and Wilbur had found the perfect spot to test their new invention in the Kill Devil Hills, which had strong winds, soft sands, and very few people, as the brothers did not want the whole world to know what they were up to. The journey was an exciting expedition in itself, but the Kill Devil Hills was where the real excitement began. And Kitty, with her nine lives, was in the thick of it from start to finish! 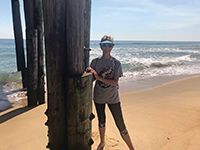 Sarah Sebring Binder has been an educator for more than 40 years, sharing her love of reading, writing, and storytelling with students. Her stories share the joy of family, friends, and the great big world around us. When she is not writing, she loves to garden, dance, fiddle, travel, and quilt. Brad, her husband of many years, is her biggest fan. 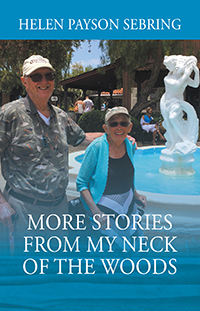 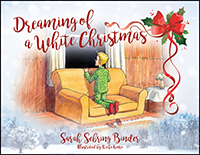 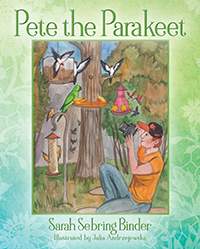 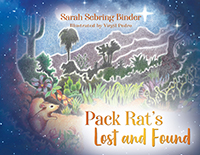